Web application development for the leading cryptocurrency exchange in India 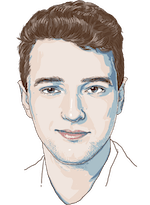 The Company and Product

ZebPay is one of the fastest-growing and most popular cryptocurrency exchanges, headquartered in Singapore. With an established presence and 5+ million users in India, Australia, and Singapore, the company continues rapid expansion across the continents, attracting both crypto-traders and crypto-focused investors from across the globe, growing from strength to strength with specialized blockchain and Bitcoin teams.

ZebPay's mission is to empower its users to achieve financial freedom with a set of secure and easy-to-use cryptocurrency wallets. The company was one of the pioneers of the cryptocurrency scene in India offering its community to buy various cryptocurrencies when it was still early for this technology.

We’re really happy with the code’s quality that has been given to us. At ZebPay, the goal is to hire A+ people, and we don’t want to compromise on quality when we hire developers, so the process usually takes some time. Monterail met our expectations right away - we got the people who were really trying to understand us. Akshay Khare HEAD OF ENGINEERING AT ZEBPAY

With the rapidly growing number of transactions, the number of users, and the ever-changing price of cryptocurrencies, the ZebPay team had to ensure that their web application will be performing flawlessly and can handle all of these.

The previous version of the product’s code was written in Angular back in 2014 when the ZebPay was just starting, so it required updating it to modern market standards, so it would no longer be considered legacy.

Right before our partnership started, the ZebPay application was at its peak, with daily trade volumes at 40-50 million USD. It urgently required improving the code’s structure and documentation as well as UX/UI changes that would improve the overall experience of the ZebPay users.

Unlike other finance apps, ZebPay needed a very high-performing application able to show results in microseconds because the price of cryptocurrencies changes so fast. Another challenge here was the fact that the web application has multiple features, so any development decisions had to be made with the scalability and magnitude of the final product.

Key challenges of the project included:

For the company, it was clear from the start that Monterail has previous experience with cryptocurrency exchanges and the sector in general. In the initial stage of this project, our teams worked closely and focused on preparing documentation that could be then used to build new features and revamp the web application.

This stage of the project included creating code documentation, implementing UX/UI changes as well as backend development to improve the app’s overall performance. The product was rewritten in React - with the previous version built in Angular, following our research and the discussions with the ZebPay team. The Monterail developers and Project Managers were then responsible for the development process and for making sure that both parties operate in sync.

This is how we made it happen: 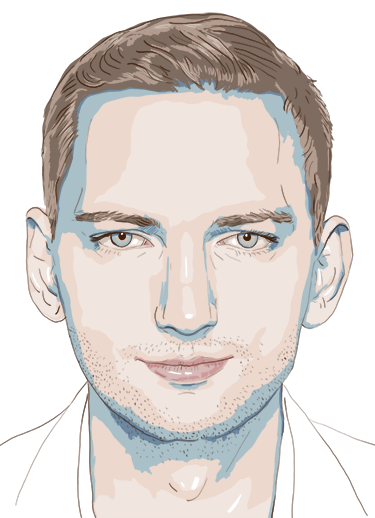 With this project, we were able to work as internal advisors to the client’s team and we worked as a team, so there weren’t any differences in approach and workflow between internal and external team members. Radosław Orlikowski SCRUM MASTER/PROJECT MANAGER

The result of our collaboration is a rebuilt web application written in React. The product has a modern look and feel, with the web app aimed at increasing the number of ZebPay users who access their wallets this way.

The web application was in the testing phase first and then it was launched successfully in November 2022.