Start your project with The Official Vue Partner

See if Vue is the right choice for your next project and start building your product with a team you can trust. 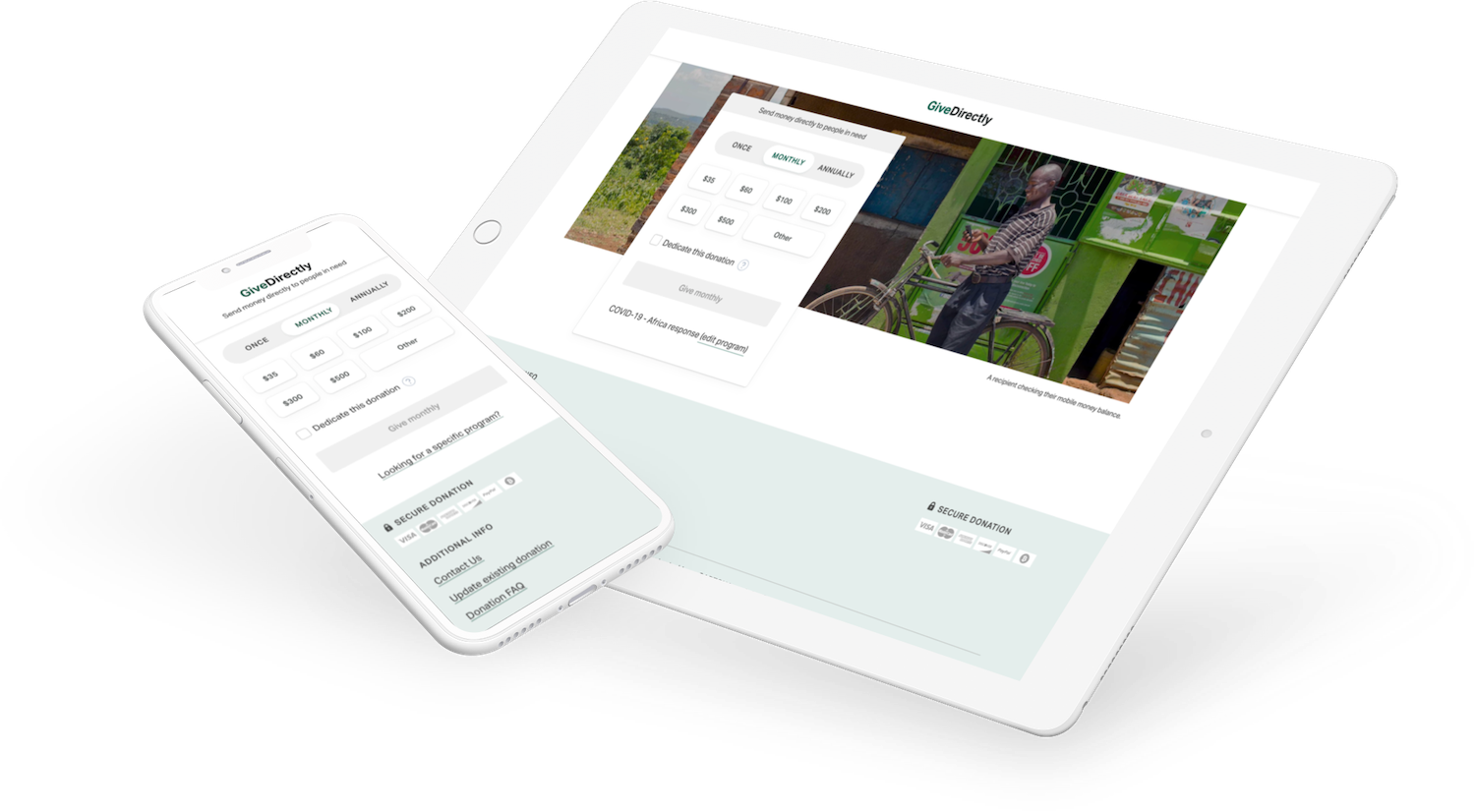 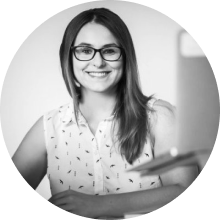 I was impressed with the Monterail’s speed of work and ability to work under time constraints. They managed to deliver a business-critical feature for us keeping the high quality, paid attention to detail and showed great responsiveness during the process. Monterail proved to be a partner to rely on under all circumstances. 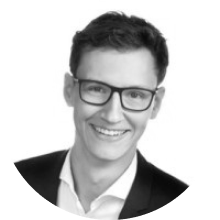 We made the strategic decision to continue pushing software development during these times so we’re in a good competitive position as soon as economy is getting back to normal again.

It took Monterail 6 weeks to deliver us a beautifully designed app for iOS and Android. I didn't even know it is possible! Each stage of the development was conducted professionally and in a timely manner: from the concept, through the implementation to final steps.

What impressed me most with Monterail is their commitment and willing to go the extra mile. It's really great to feel they care as much as you do about your project and will work hard to find the right solution. Monterail is truly an extension of our development team.

Your dedicated project team will deliver a quality app; from early stages to successful product. We use Ruby on Rails and JavaScript technology; and design the finest UX & UI according to our clients needs.

Build the perfect application to keep your business moving forward.

Push your mobile app for Android and iOS to the market at once with Ionic or React Native technologies.

Work with skilled developers with vast experience and squeeze the most out of Ruby on Rails development.

Build a scalable mobile and single-page app at the same time with React JS.

Looking for other services?

Read more and see what we can build together.

We make your business digital with a range of modern technologies 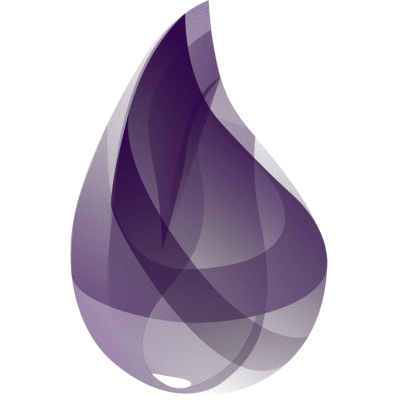 Cooleaf is a web and mobile application that allows teams to find activities they love and empowers shared interests and passions. Started from the scratch, Cooleaf now serves numerous enterprise customers like Citibank and Turner. It was announced the best B2B app during the Atlanta Mobile Awards 2016.

days to deliver
MVP of the product

hours to the release of mobile app
for iOS, Android and Windows Why our clients choose cloud hosting for their applications

The majority of our clients come to us already with the cloud in mind as their solution. Why have they decided already on this solution instead of hosting their application on-premise, using their own resources? We’ll...

Five years ago, in 2016, React Native was presented to the mainstream audience. Released by Facebook and based on already popular React, the framework made a massive impact on the development world. React Native’s way...

Python for mobile apps – is it a good choice?

Python is an extremely popular programming language, the third most popular in the world, according to the TIOBE index. It is widely used in scientific and numeric computing, education, and web development, and you... 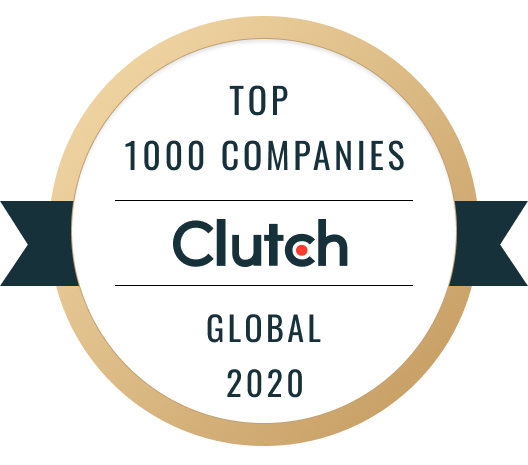 Monterail was recognized as one of 1000 Europe’s fastest growing companies in the Financial Times rank for 2018 and 2019.

We’d love to hear about your project

Click "Send us a message" to consent to processing your data by Monterail Sp. z o.o. for marketing purposes, including sending emails. For details see our Privacy Policy.