For the second year running, I had the opportunity to participate in Poland's biggest front-end developer event — the Front Trends conference held May 7-9 in Warsaw. This event, hosted at Fabryka Trzciny Art Center, was dedicated to all things HTML, JS, CSS and UX; it took me on a three day trip filled with joy, knowledge and novelty.

While there were many intriguing talks that took place this year, I've decided to highlight a few of my favorites below:

Build your own AngularJS

What's the best way to understand some of the most complex elements of AngularJS' dark magic? Build it from scratch by yourself! With this in mind, Tero Parviainen talked about Dependency Injection, described the whole mechanism, and coded it in real time on stage. I've read some books dedicated to AngularJS development, but to me this was the first time someone really explained what's going on under the hood of DI. If you want to truly learn how AngularJS works, build it on your own! 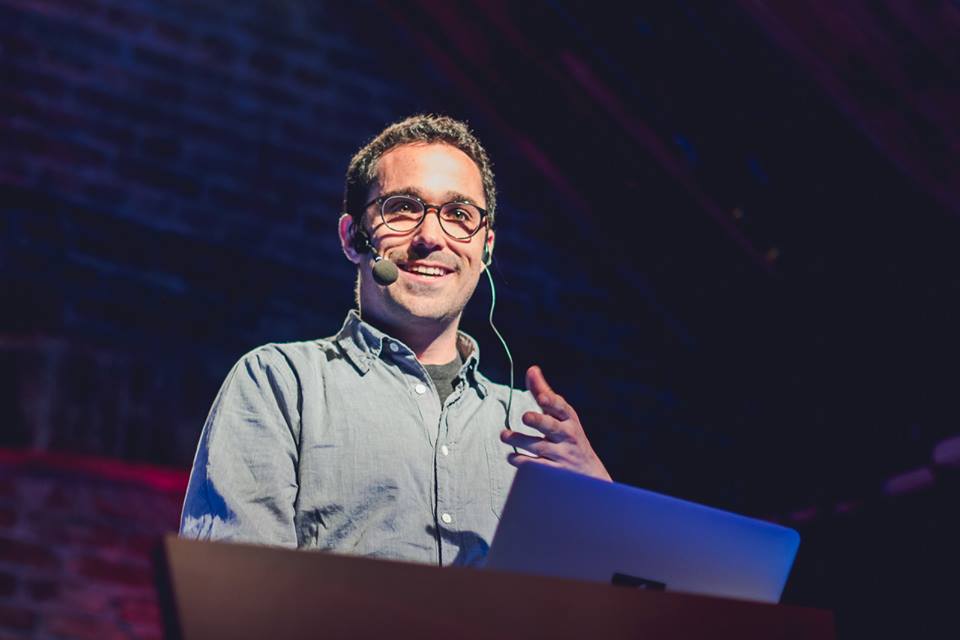 API Have a Dream

Jed Schmidt is one hell of a speaker. I'd dare say his was the smoothest lecture of this year's conference. His talk took the audience on a wonderful journey through the history of the web and the tools that were used to build it. Not only was the presentation informative, it was full of laughs, good points, inspiring predictions, and well deserved applause.

The ROI of Front-End Experimentation

How much influence can a single design or UX solution have? Martin Ringlein explained that we can talk about the influence of design, and more significantly, the impact of design. The way we build our web apps is not an accident — it has been defined by certain people and certain trends that they started. Similar examples pop up every day - who knows what shape the web will take? Maybe you will be the one who brings it on. 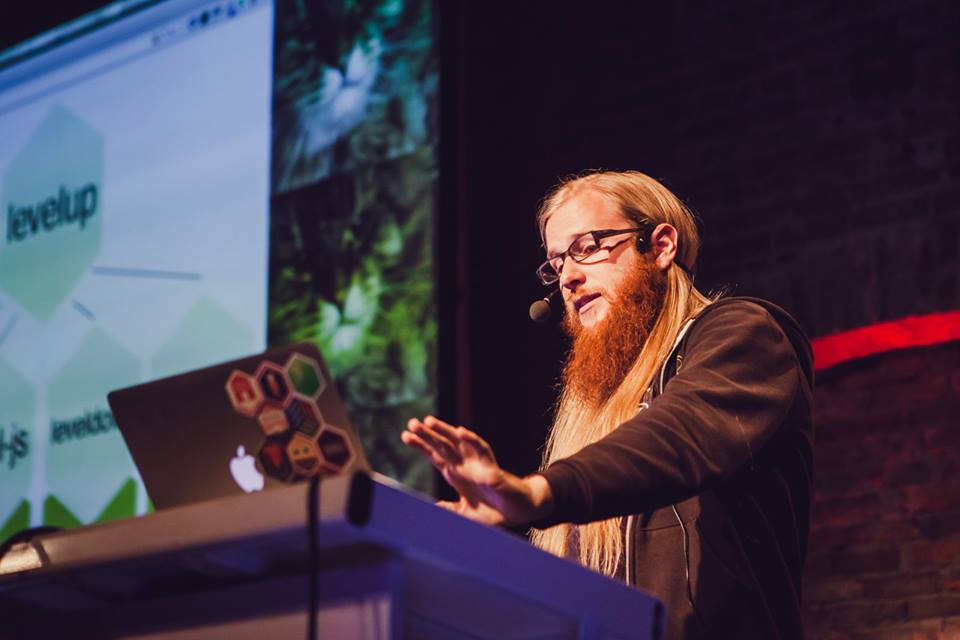 Max Ogden showed that it is not the beauty of slides that rules the audience, but the quality of knowledge combined with attitude. Node.js has a rapidly growing army of developers. Tools presented by Max will allow you to use all the good and bad npm packages in your JS apps dedicated to browser clients. This is a solution that will brighten up the future of JS development.

Since I'm personally interested in game development with JavaScript and I've played with it more than once, I know how complex this topic is. Therefore, I was truly impressed with the game Space Invaders by Mary Rose Cook, which was live-coded from scratch to a fully playable state. Handling canvas animation, keyboard inputs, sounds, all game entities and physics without using any framework was pretty damn impressive — and all of that live on stage in just 30 minutes! 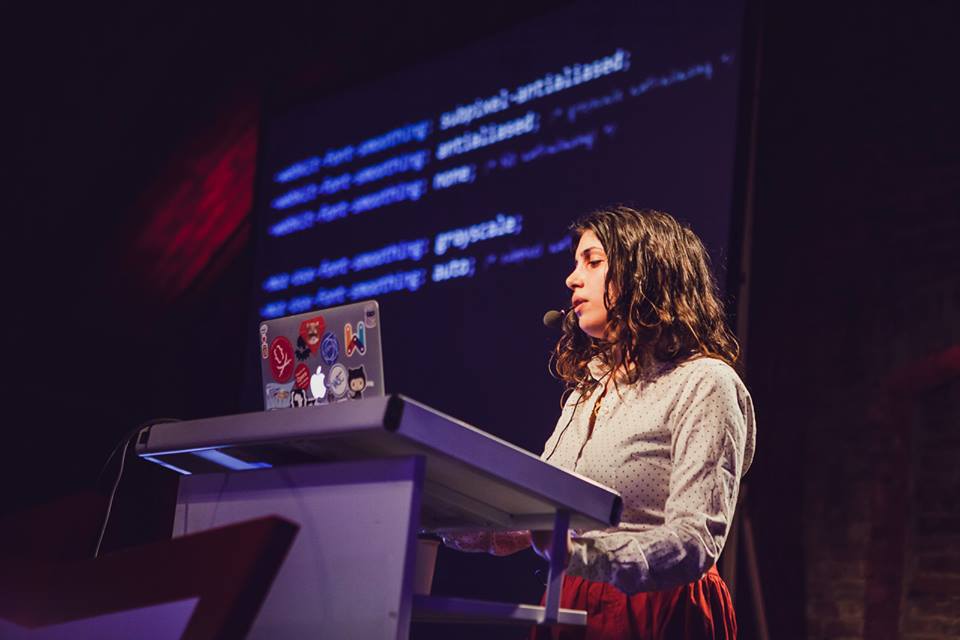 The Chroma Zone: Engineering Color on the Web

Once again, Lea Verou prepared a talk that made me think. Oh yeah, I'm very familiar with this topic; is there anything new that I don't know about it yet? Last year it was about border-radius property, this time color models in CSS. And both times I was defeated. Lea presented numerous interesting facts about how colors works with computers and human eyes as well as how to find the best connection of both in CSS. Although most of the presented quirks were of no surprise to me at all, one previously unknown quirk remained. This one in particular hit me really hard: did you know that the CSS transparent keyword is not truly transparent and has an associated color that affects gradients, shadows and other similar things? Turns out it's black.

Hackers! How to keep tham at bay

This talk was not one of the main lectures, but was instead presented during the lightning talks session. Regardless, I still find it very interesting. Zbyszek Tenerowicz discussed how the web and browsers continue to be unsafe — clickjacking, data thieft, XSS and session hijacking are real life examples of dangers lingering around the internet. Zbyszek has high hopes for the Content Security Policy, however, as he provided many examples of how to apply restrictions and how to prevent unwanted actions in webpages. 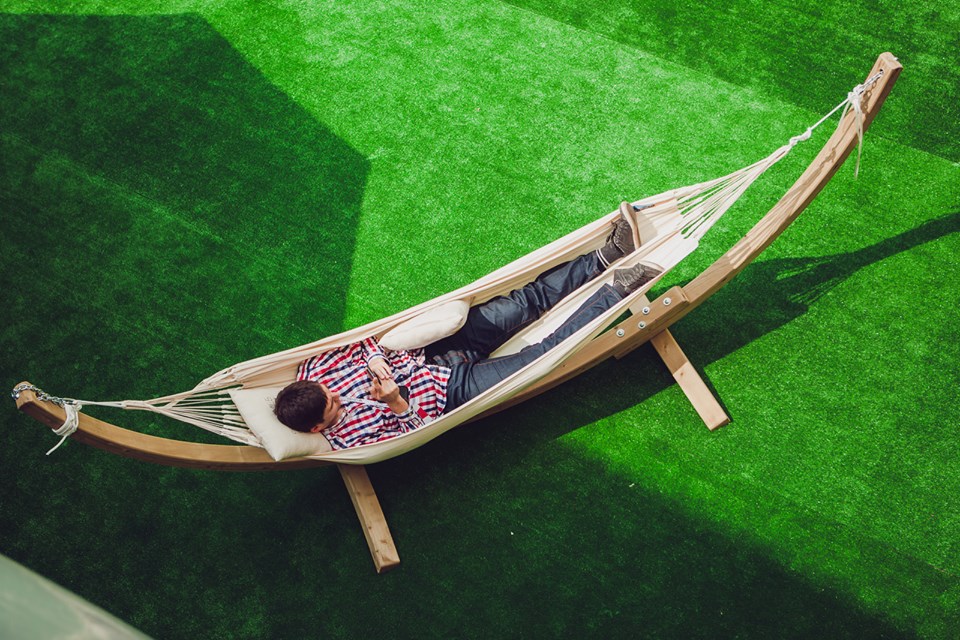 While the whole conference was a tremendously valuable experience, not every moment resulted in developer euphoria. There are a few things that should be pointed out: 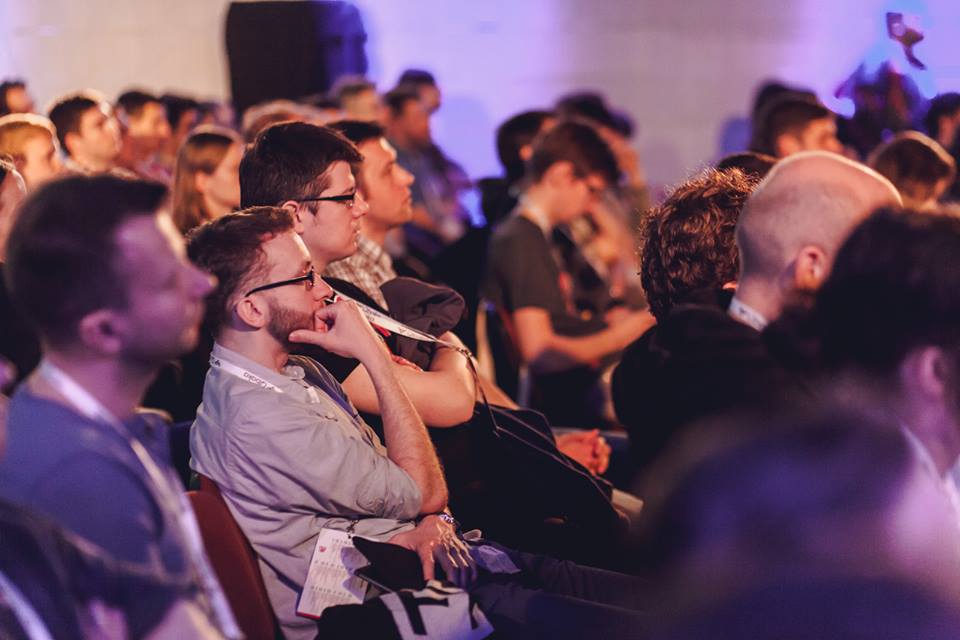 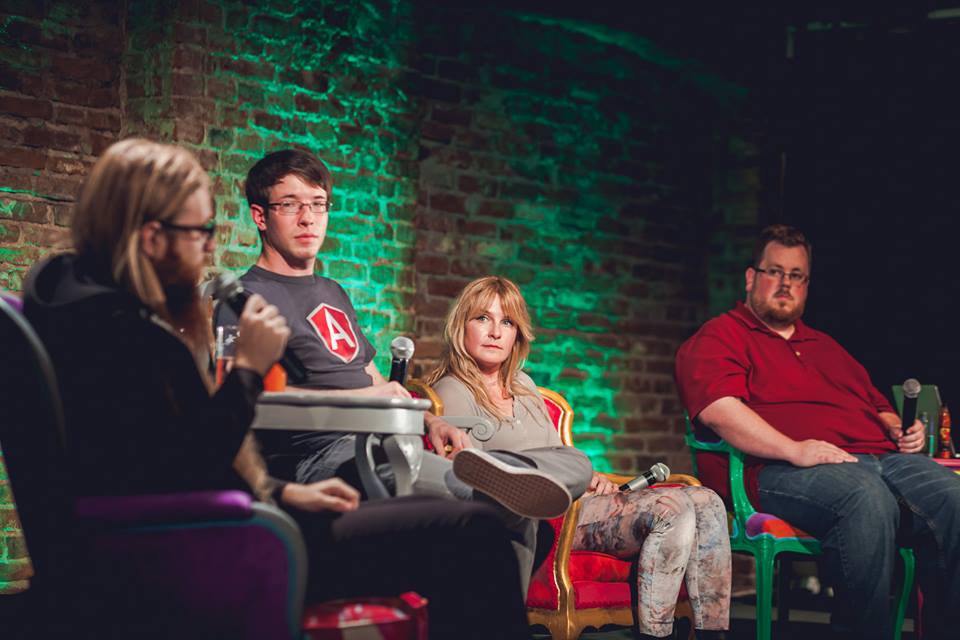 Front Trends was a great event. I can tell, the organizers put in a lot of work — thank you very much! Through all the ups and downs, it was time well spent — truly enriching, inspiring and enlightening. I hope Front Trends 2015 will be even better.

Here is a list (though not complete) of talks and links to the presentation slides. Keep an eye out for the Twitter profile of @FrontTrends — recordings of all talks should soon appear. 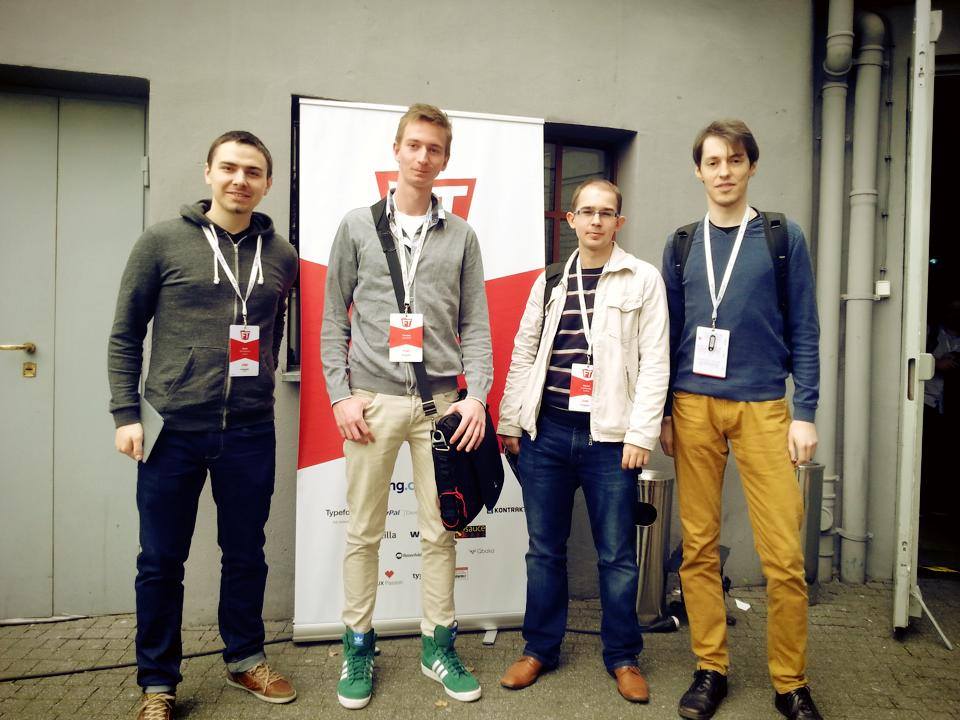