This was a really great weekend! Between the 11th and 12th of June 2016, we had the pleasure to host aspiring front-end female participants for an event called Code Carrots #5 HTML & CSS. The plan was to learn how to make basic web stuff together and we did it!

The first idea to organize this workshop with Geek Girls Carrots — an organization focused on connecting, learning and inspiring women in Tech and IT — appeared last year. The inspiration was the move to Monterail's new, spacious and modern office. This high-tech space has allowed us to create a special place for events, called the Amphitheater. We decided to focus our workshop on front-end basics.

At the beginning of 2016, the front-end Monterail team started proper preparations by having weekly meetings with GGC representatives, with the aim to create a detailed workshop scenario. It is worth mentioning that most of the decisions were made jointly by the whole team to make sure everyone could contribute in the event organization. We can’t underestimate the role of the coordinators who kept their eyes on the big picture.

The main purpose of the workshop was to build a webpage — attendees’ own web portfolios. The idea was to code using two programming technologies: HTML and CSS. The front-end Monterail team prepared the examplary layout and code, which later could be a base for workshop attendees. We emphasised that their own creativeness and inventiveness are important and more than welcome, although it wasn’t mandatory to follow the model portfolio.

Before attending the workshop, the participants’ task was to learn the theoretical basics about HTML and CSS. We advised them of the best sources of knowledge they would need before actual coding. The second part of the preparation was to install the suggested approachable text editors.

The day has come

Before 9am on the first day of event, the mentors team (consisting of 9 Monterail members and 3 GGC members) was ready to launch the session. The participants arrived shortly after the mentors team. With heads full of ideas and cups of hot, strong coffee, we were ready to start the workshop. 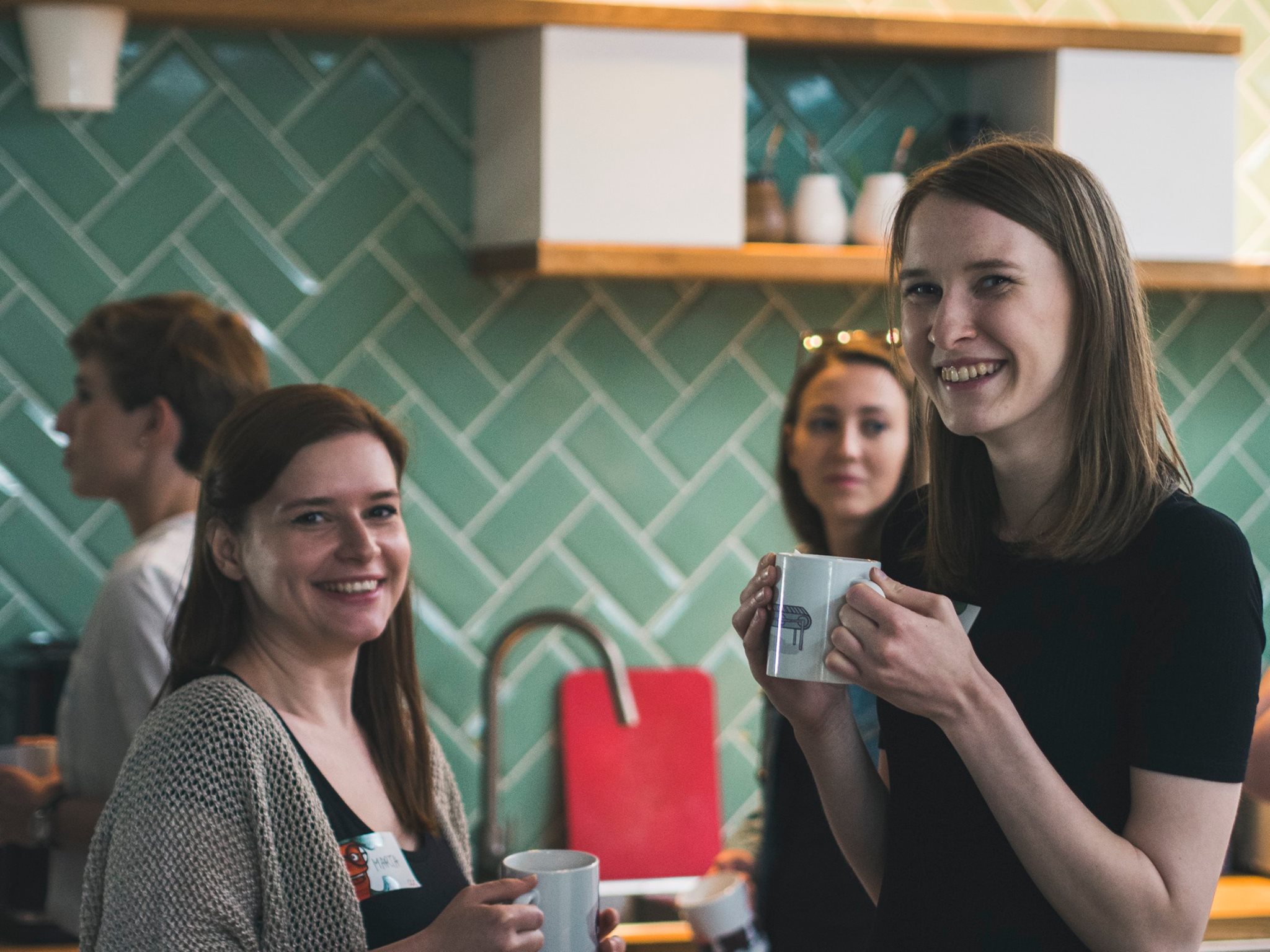 With heads full of ideas and cups of hot, strong coffee.

The workshop was divided into over a dozen stages. We started with introducing ourselves, which was an important warm-up exercise. Networking during workshops is just as significant as gaining knowledge.

After that, the Head of the Monterail front-end team focused on underlining the highlights of the workshop. During this introduction he presented a lot of inspiring examples to encourage the attendees.

The next task for attendees was to prepare the blueprint of the portfolio using a piece of paper and a pencil. A strong commitment of participants was strongly visible. After all, they were working on their personal porfolios and the mentors team was there to help them transform the ideas into the code.

The next presentation was an introduction into HTML and CSS basics split in two short presentations. We tried to focus on practical knowledge, so that was only a consolidation of previously acquired information.

Theoretical basics about HTML and CSS.

Lastly came the time for actual coding. The page we were going to build was divided into several sections, each of which was another piece of the portfolio. Each part was preceded by a short lecture or live-coding to familiarize attendees with implementation details, as well as good practices in coding. After the theoretical part was time for individual coding. Mentors had their hands full.

Ready to start the workshop.

A strong commitment was reflected in a large variety of projects. Each participant focused on personalizing her page. The results showed a variety of images, sophisticated typefaces, complicated layouts and advanced gallery implementations.

Each participant focused on personalizing her page.

The workshop ended with a short introduction to version control systems, and encouraged the girls to push their work to the internet. As a result the Internet expanded by few new Github Pages with some fantastic porfolios.

Hard work should be rewarded, so the second day of the workshop ended with an afterparty. Everyone could share their impressions and mentors were able to talk about the specifics of the front-end work.

The second day of the workshop ended with afterparty.

Without a shadow of a doubt, we can say it out loud — we did it! The girls saw with their own eyes that within two days you can build a static web page based on animations, galleries, and all the fancy stuff that they could imagine — that plus a friendly assistance of our mentors, your computer and a bit of creativity. Let’s keep our fingers crossed for the next opportunity to meet, and enter deeper into the secrets of Web application, so that no tag, no class, no positioning — would ever frighten us. Thank you for this great time! 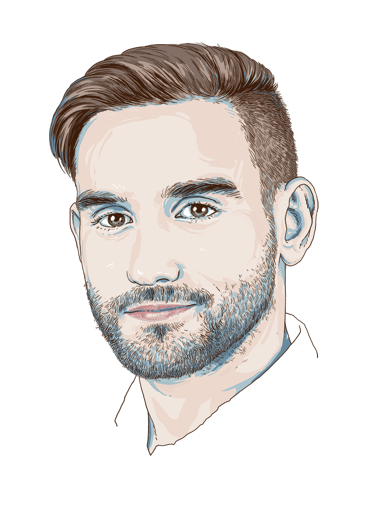 Our collaboration with Geek Girls Carrots makes us proud not only because we have an opportunity to be a co-organizer of such productive and influential events, but also because GGC’s remarkable dedication to raise developers diversity, which is crucial in tech industry nowadays.