<img height="1" width="1" style="display:none" src="https://q.quora.com/_/ad/33f0a6b82950498f9c3809eb5e1c32a2/pixel?tag=ViewContent&amp;noscript=1">
This website uses cookies for analytics and to improve provided services. By choosing I Accept, you consent to our use of them and other tracking technologies according to our Privacy Policy
About

Merck Unite is the number one online forum for asking medical questions, and for getting support from medical colleagues in the rest of Kenya and beyond. An excellent place for sharing interesting news and findings, or for simply connecting with other members of the Kenyan community of medical professionals.

Merck Unite is a platform specifically for Kenyan doctors and healthcare workers diagnosing and treating diabetes. We currently have a particular focus on sharing information regarding the treatment of diabetes, while also providing healthcare providers the opportunity to learn and attend accredited online courses.

So, if you are a Kenyan healthcare provider, please Unite, and become part of a unique and interactive community of doctors, pharmacists and caregivers who treat patients with diabetes. Share your knowledge and experiences while learning from others who are experiencing similar challenges in the field of diabetes treatment.

This is where it is happening. This is a people space for discovering that the healthcare community is accessible, and is in an innovating place. The community focus of Merck Unite makes it easy to connect with other doctors and healthcare providers, to peruse case-studies, ask specific medical questions, share interesting and relevant online content, and simply grow together with the team, knowing that the role you play on a day to day basis is an important one.

Use Unite to get exclusive access to high-quality content about diabetes, such as background information about diabetes mellitus, the difference between type 1 and type 2 diabetes, old and new treatment methods, scientific backgrounds, research papers, and all you need to know in order to best treat your patients.

No need to travel far in order to listen to international experts, simply log in to Merck Unite and get it on your desktop or smartphone. Attend online webinars where international and local diabetes experts speak about various important topics of interest. Question and answer sessions are the order of the day, and direct answers abound.

In addition to frequent webinars, Merck Unite will soon offer opportunities for medical professionals to attend accredited online courses about diabetes, which will further the participants professional development. In this way, by promoting high levels of expertise in the field, healthcare providers will be fully equipped to use the best possible medical treatments for diabetes.

o start with, Merck Unite focuses content on diabetes. The aim is to become the number one destination for any diabetes related question, advice, articles, events, research papers, and expert led discussions in the field of diabetes. However, Merck is also planning to extend the scope of the platform to other branches of medicine, in the not too distant future. 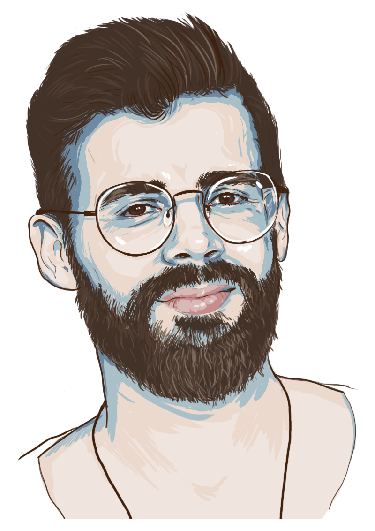 UI&UX Designer, explains some of the challenges involved in building this application.

From day one, we heard the word 'community' mentioned a lot, and with great emphasis. We were a little taken aback by this approach. Initially, we had felt the need to focus rather on the knowledge aspects of the project, and on the knowledge related priorities that would follow as a consequence.

However, the client was persistent, and by the end of the workshop we had adopted Merck’s vision. During the design process, the word 'community' took on deeper meaning, and it was by no means considered trite or banal. Furthermore, we valued the word ‘unity’, which was to be achieved through use of an application that would give people both access to knowledge and to each other within a profession medical community. We now understood the potential of the Merck application to unite key people in the fight against diabetes.

As a result of Merck’s challenge to create an app to enable community and a united approach to diabetes treatment, we felt the need to delve deep into Kenyan culture. This we did so that we could properly understand the people that we were to engage with, in order to help them participate in the Merck Unite forum and become part of a productive community, united in purpose and treatment knowhow.

As designers, we allowed the Merck vision of community and our understanding of Kenyan culture to seed and transform our approach to the task. The excellent results of this approach are clearly to be seen in the fine product that we have been able to produce, both for Merck and also for the people of Kenya. 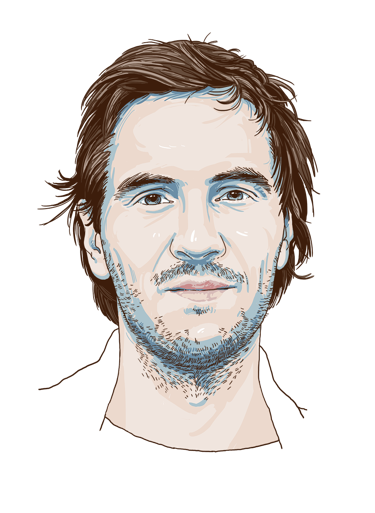 Did you know that only 4% of internet users in Kenya use fixed broadband? Because the majority of potential users are on a wireless broadband, the application has to be responsive, not only in terms of layout, but also in terms of how fast it is and how much data we transfer with each request. Bearing this in mind, we decided to go the full-SPA way and have Rails riding on the backend and only serving the API, which is consumed by Angular on the front.

The app promotes community, a concept we aimed to support by enabling the users to tell and share case related stories. For this reason, in order to ‘storify’ the content for the users, we gathered a lot of cultural metadata on how our target community generally interact with each other. To more accurately serve the needs of healthcare providers in Kenya, we also investigated what sort of connections are generally made between them, and what their most common interests are.

To best manipulate this sort of data, a no-sql database seems like a perfect solution, doesn't it? Instead, we pushed postgresql to the limit, leveraging its capabilities for storing binary jsons, and of performing full-text searches.

Our results? The application is fast, responds to user actions in next to no-time, and it's stack is also sane and easy to maintain. 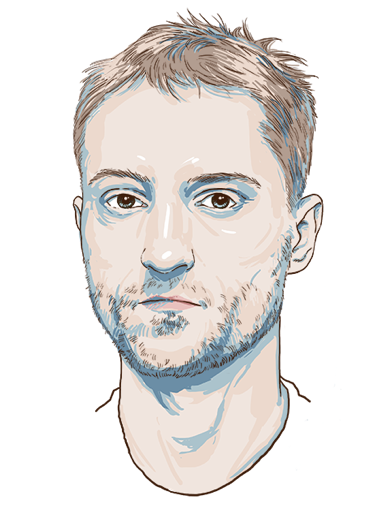 One of our priorities was to let users know that they are not alone, and that other doctors and healthcare providers have similar cases in their practices. The idea is to show that others are asking similar questions, and to make it clear to all, which topics are most commented on and significant.

Knowing that other peers are involved in the discussion stimulates participation and drives user attention and engagement with important topics. 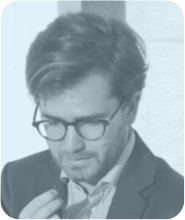 I was impressed by Monterail’s services. Not only did they bring their technical expertise to the table, but they showed their sensitivity to the particular cultural context of this project by asking a lot of meaningful questions early on. Once they had fully and objectively analysed the problems, they set about producing an original and extremely adequate application solution for the needs of healthcare providers in Kenya. Furthermore, we discovered that the professional approach of Monterail, and their dedication to the task was greater by far than what we had expected from a software company.

This application provides a great boost of encouragement to the healthcare community involved with the crucial fight against diabetes in that country.

Our cooperation with Monterail has certainly helped the Merck Group to define a visibly better solution for diabetes treatment in Kenya. As a consequence, we are definitely going to continue working with Monterail on other projects, as we seek to sustain our healthcare efforts in Africa. 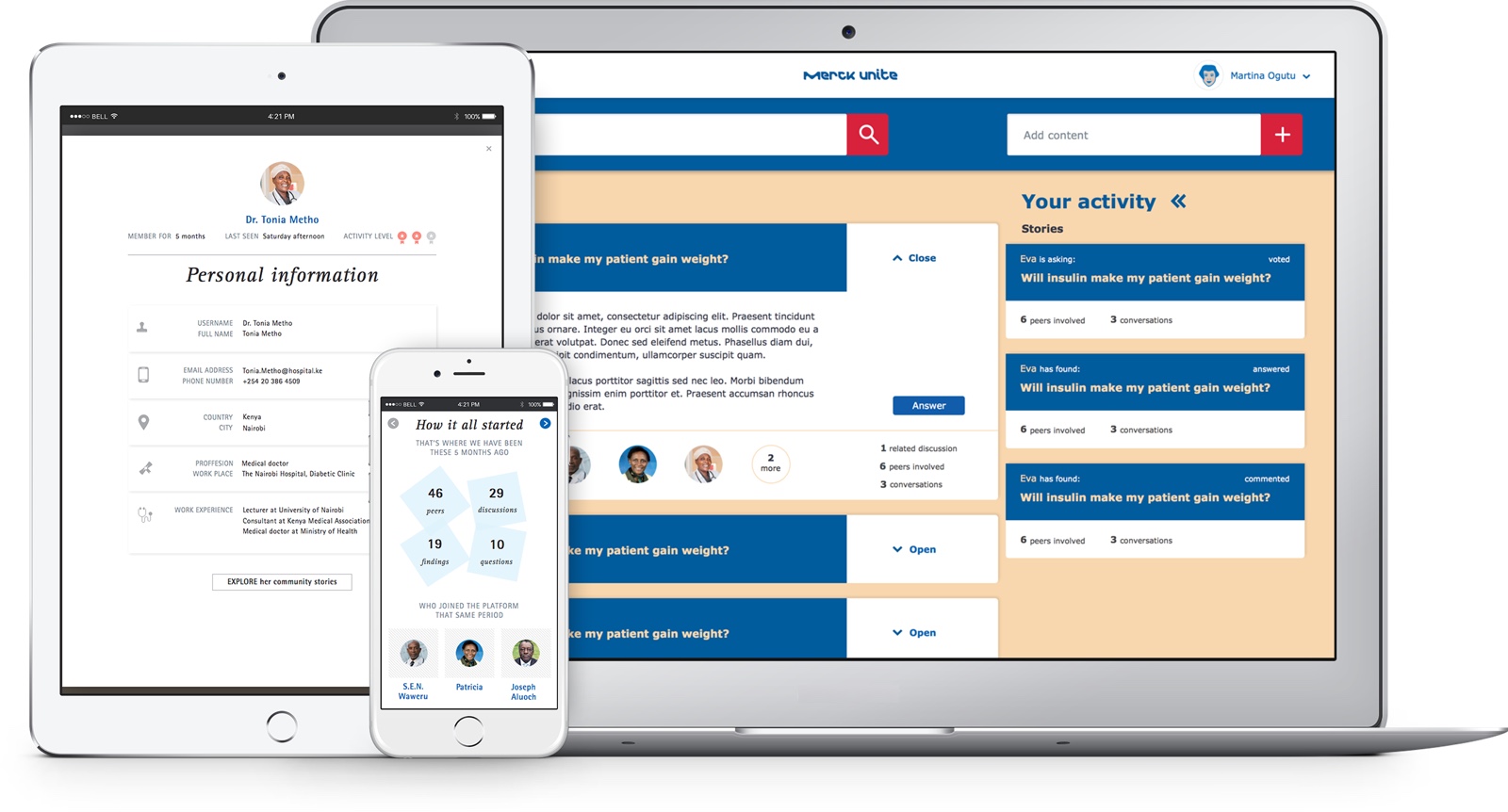 Your idea should not wait
– Let’s set everything in motion.