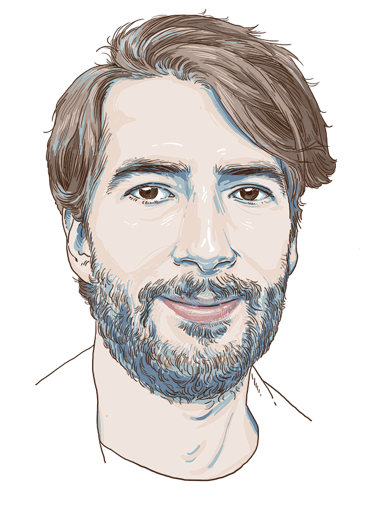 For the second year in a row, the heart of the React Native world found itself in Wrocław as the city was host to another edition of the React Native EU conference. Given our nearly boundless enthusiasm for React Native (and worthwhile conferences), this was one event we just couldn't miss. In case you haven’t heard about it, React Native is a cross-platform development framework, allowing Javascript developers to create native mobile and desktop apps. Having worked with React Native for more than a year now, I think it’s safe to say that we’ve probably come across everything it could have thrown at us, experiencing both exciting and challenging moments in the process.

Let’s focus on the exciting part.

Prior to our arrival at this two-day conference, our heads were swimming with questions we wanted answered, “What’s the current state of React Native?” being chief among them. And I guess we weren’t alone in this desire. There were hundreds of people at the event, mostly from abroad, waiting to hear from over 20 speakers slated to appear at the conference. It truly warmed out hearts to see the community growing and becoming more engaged in the framework’s development.

If you missed this one, read on for an essential digest of the 2018 edition of React Native EU and the five most important highlights of those two days.

Recently, there has been some uncertainty on the Web regarding the future of React Native and Facebook’s involvement in developing the framework. Hence, it was great to listen to speakers closest to the source, from Facebook itself, clear up all the lingering doubts.

As a matter of fact, the React Native community has been growing steadily, recently reaching over 1,700 contributors. Facebook’s team has been putting much effort recently into rewriting the React Native core, also known under the codename “Fabric,” aiming for a more responsive user experience. The company uses the framework internally in numerous applications and parts of the main Facebook app, like the Marketplace view, for example, with countless photos (actually 100+) of things for sale.

David from the @reactnative core team is sharing the future plans for React Native #ReactNativeEU pic.twitter.com/INfN3JozKp

2. Navigation to the rescue

From our perspective, one of the biggest issues with React Native over the past few years has been navigation. Although we’ve developed our own proper solutions that met the needs for our applications in that respect, it was still reassuring to hear that the React Navigation team has been working on a new version with lots of improvements made to animations, performance and customization. We can’t wait to use these new features and give our apps an even better feel and improved user experiences.

3. New technologies are on the way

The speakers talked about several exciting libraries for React Native—dealing with everything from UI frameworks (Paper 2.0), through Augmented Reality (react-native-arkit, ViroReact), up to Computer Vision and Machine Learning (react-native-vision).

Besides the talks, there was also an exclusive announcement made by Radek Pietruszewski from Nozbe, who unveiled WatermelonDB, an offline-first database framework for React Native and React optimized for performance. In just over a week since the premiere, the library has already gained more than 2,900 stars on GitHub. Given that it has already breached the Hacker News Top 10, it seems highly likely that it will gain even wider currency in the next months.

No matter how perfect a framework or library seem to be, there are always issues you are bound to bump into. During the conference, many speakers admitted that they believed React Native fell short in some minor areas. Many unresolved issues and unanswered questions continue to linger.

However, a lot of effort has been put into improving communication with the community. Apart from many solid libraries, the react-native-community organization on GitHub now includes separate react-native-releases and discussions-and-proposals repositories, focused on changes, updates, and discussing ideas. Let’s not forget that React Native, like all open source projects, is community-driven and it is in our best interest as well to work on improving the framework and its ecosystem.

5. Learn once, write anywhere… and then some

During one of the talks, Matt Hargett from Playstation demonstrated how the native core of the library can be adapted to an even bigger number of platforms, enabling React Native to reach the next billion devices.

It’s been a jazzy two days (thanks Callstack!) Apart from attending the talks, we spent hours talking to other developers and sharing our experiences. Once again, we reasserted ourselves in the belief that React Native is a powerful framework with a bright future. And we’re very much looking forward to the general release of the upcoming features previewed at the conference! 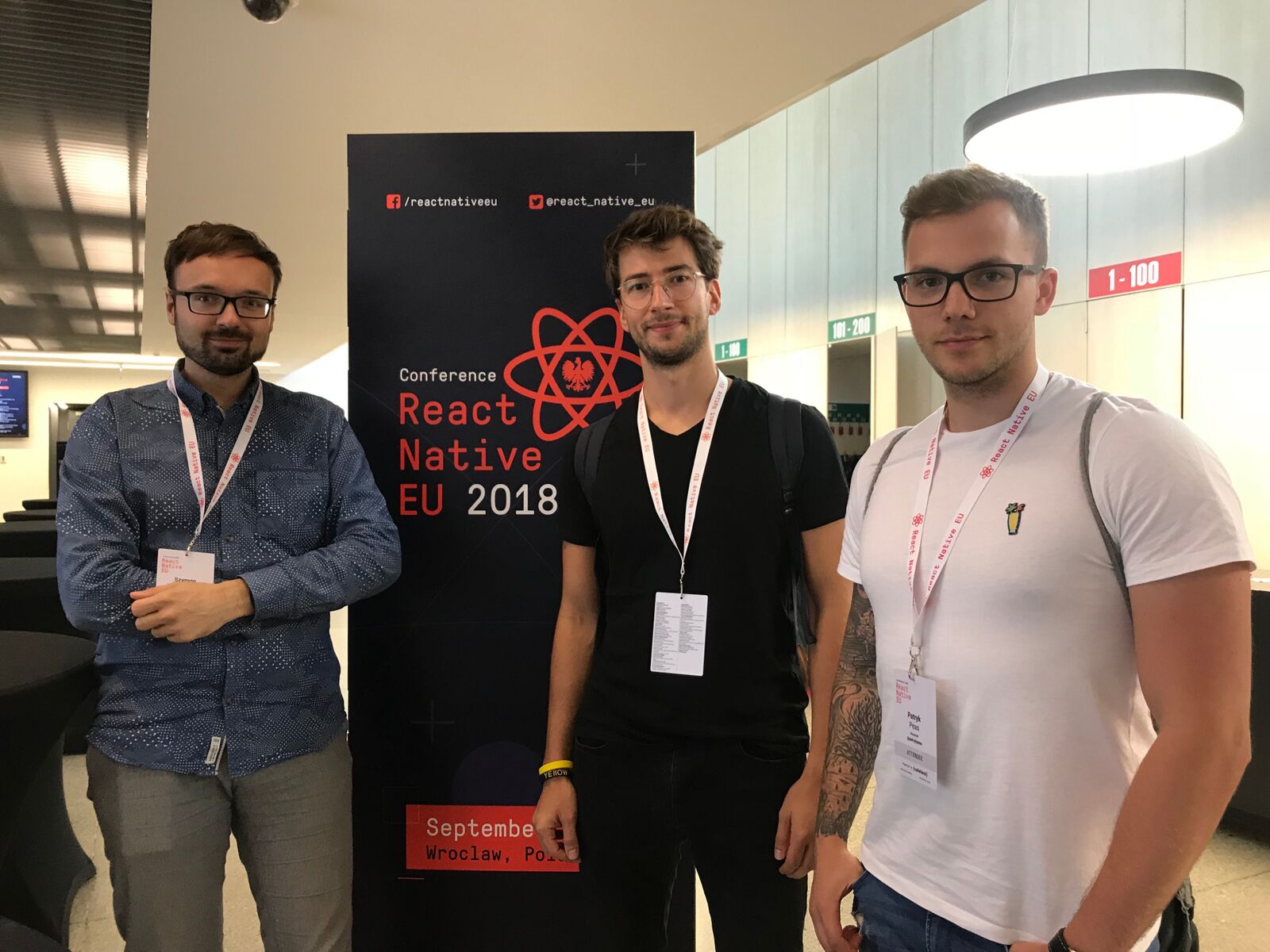 React vs React Native – which one to choose and when?
Written by  Oskar Mieczkowski