fromAtoB is a platform that aims to make both small travels and epic journeys easier and safer for everyone. It allows its users not only to find an ideal combination of connections, travel providers, and means of transportation but also to book the trip and have customer care ready in one place. 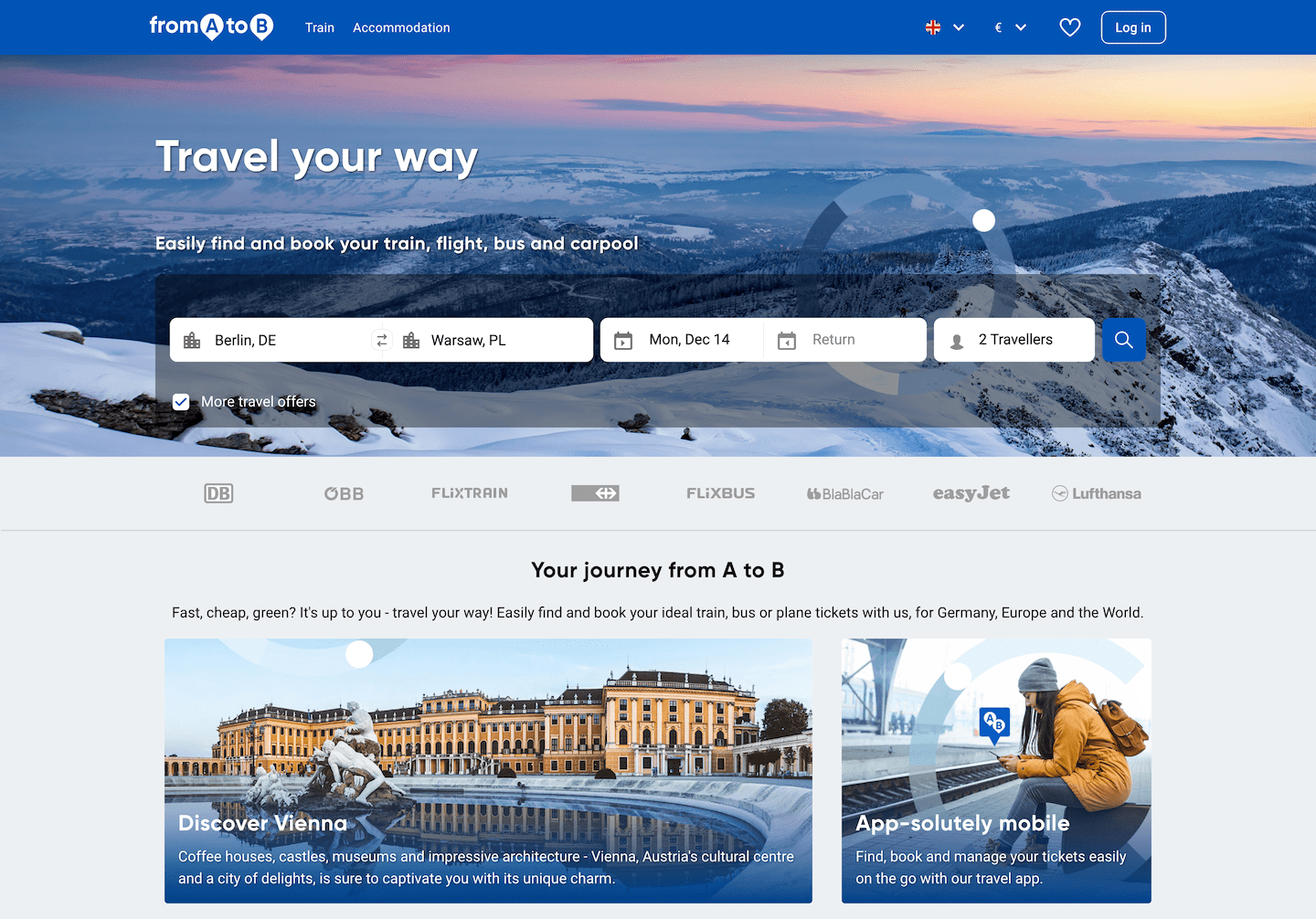 When fromAtoB approached Monterail, they were in the process of migrating their Ruby on Rails monolith application. One of the goals was to have a separate frontend application written in Vue.js. Such a migration is a complex task, and fromAtoB was struggling to find the right talent in Berlin, so Monterail stepped in to provide the needed expertise.

fromAtoB’s goal was to have someone come in quickly, gather the necessary knowledge, and start adding value through technical expertise. Seeing that Monterail did just that, and noticing the quality of our work, fromAtoB opted to incrementally expand the team, adding new development objectives.

Key challenges of the project included: 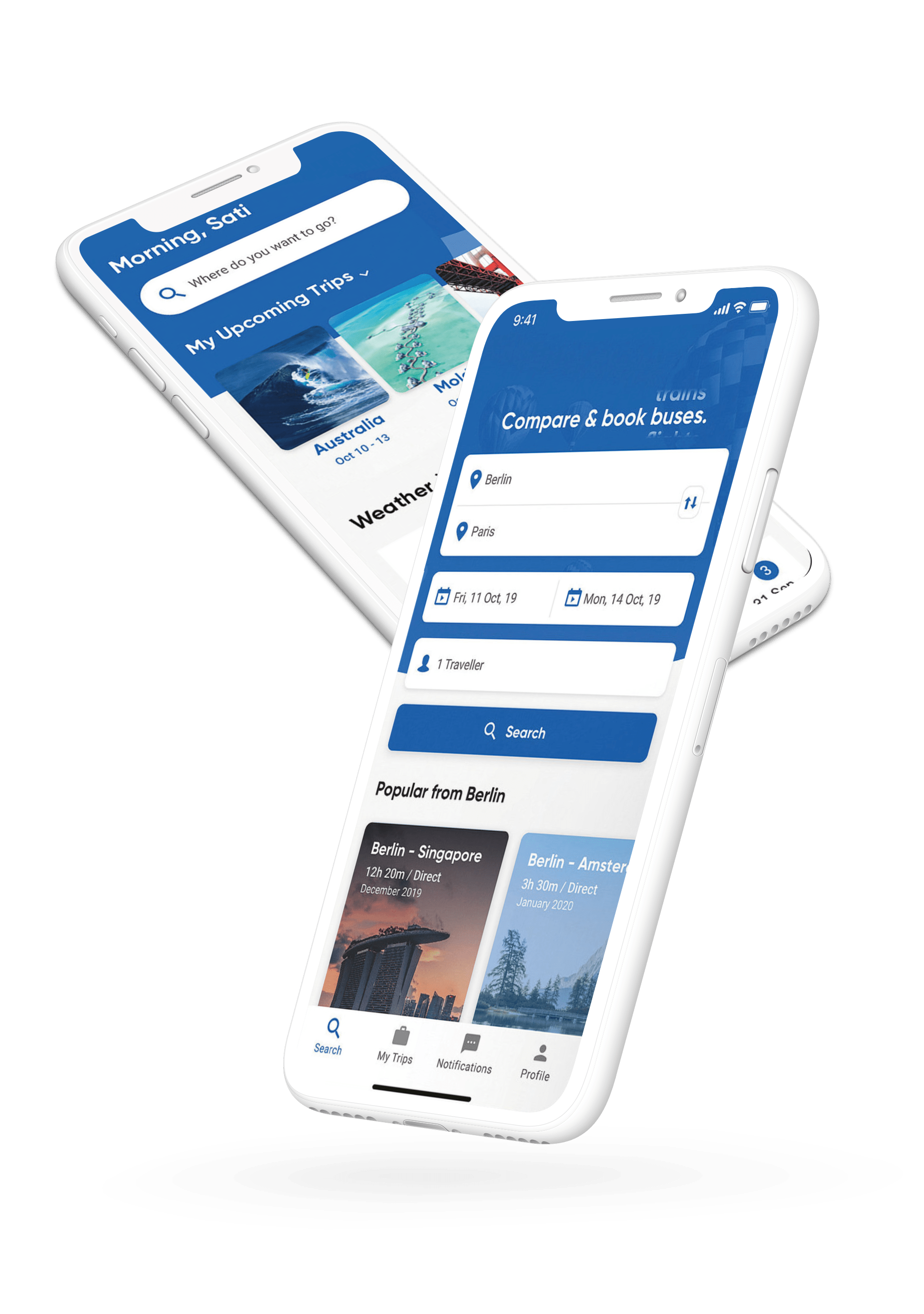 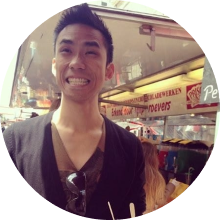 What made us stick? It was working well. We have experience working with other agencies and it wasn’t always working that well. Sometimes it’s the issue with quality, sometimes it’s a timezone issue. And with you, the proximity of Wrocław and Berlin was perfect, as well as the alignment of our tech-stack and care for quality.
Alex Fong
VP OF ENGINEERING AT FROMATOB GMBH 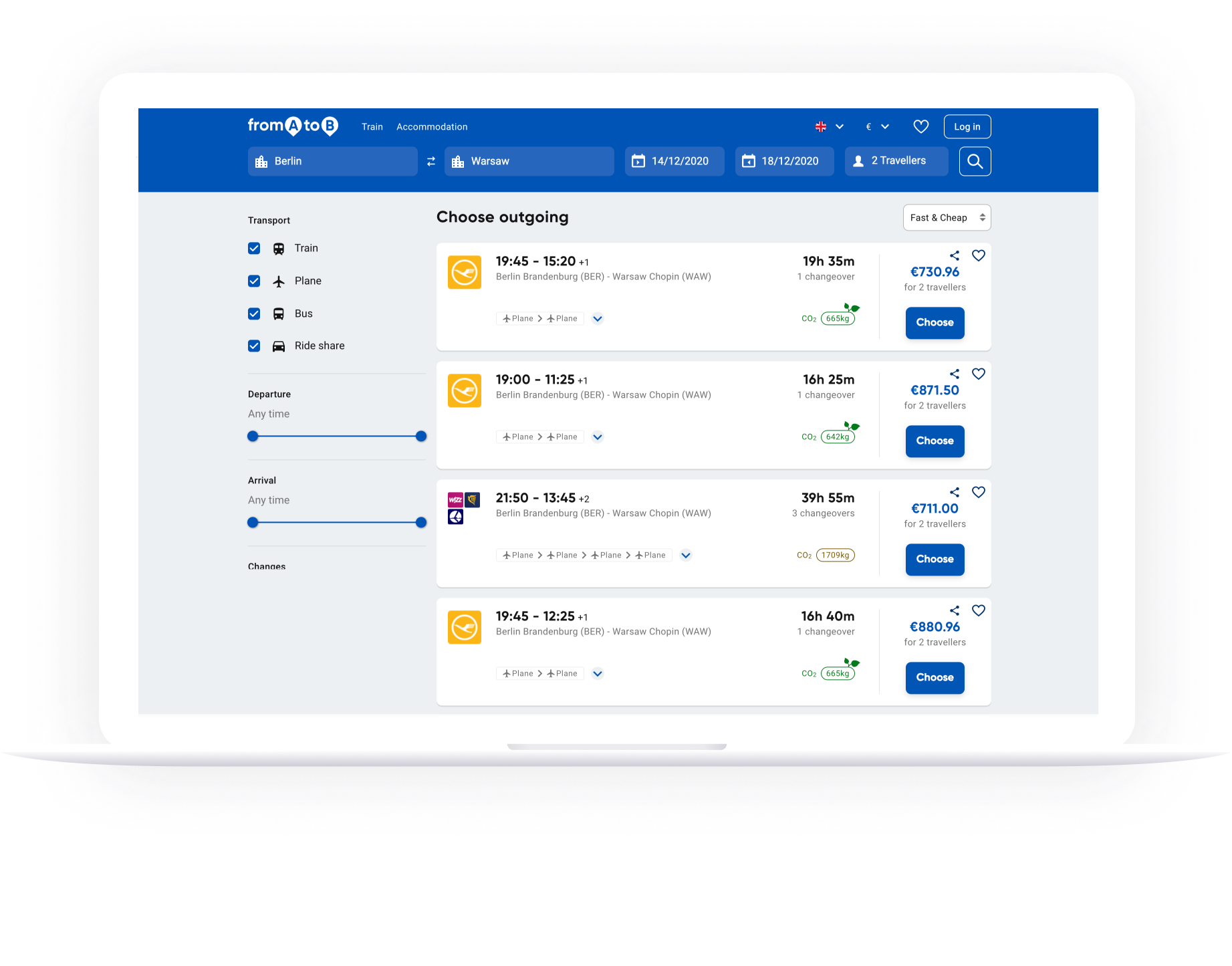 The cooperation began with a migration of the booking funnel to a new frontend application. Since the project was going well, fromAtoB decided to add some extra manpower to the backend team, and Monterail provided the experts, so the project grew beyond Vue expertise. New Ruby on Rails specialists from Monterail joined, and one of the developers learned the Go language outside of the project hours to bring additional value. The newly added experts were becoming an organic part of fromAtoB’s operations.

In September 2019, fromAtoB paid a visit to the Monterail offices to kick off a brand new Squad called Market Expansion. At that time, fromAtoB operated in Germany, Austria, Switzerland, and Italy, but they wanted to expand to other countries. And to do that, they needed a dedicated Squad that would prioritize this goal and actually facilitate the expansion, which (among other things) consisted of adding new travel providers and unifying the data they provide to fit fromAtoB’s engine. Monterail also helped to create SEO pages that capture new customers for fromAtoB.

This is how we make it happen:

We are impressed with how well Monterail helps to grow their juniors. Some of them started working with us on their first project, and then two years later they were the ultimate ninjas. It seems that they can always rely on someone at Monterail to help them.
Alex Fong
VP OF ENGINEERING AT FROMATOB GMBH

As a result of this cooperation, fromAtoB migrated their app's frontend from Ruby on Rails to Vue (which was an initial goal of the cooperation). Additionally, they expanded their market reach. New bus and train providers were added to the service, as well as new SEO pages went online to attract new customers.

During the last stages of the project, there was a group of Monterail developers working autonomously on external integrations, and also Monterail specialists working closely with fromAtoB. This close cooperation allowed fromAtoB developers to have code buddies and sparring partners to find the best solutions with. The boost in the team morale was highly appreciated by fromAtoB, as without the help of Monterail, they were spread thinly along their long value chain.

When the project started, we made the investment of onboarding Monterail into our operation and what I was happy to see was that the guys became more and more independent and autonomous — to the point of being a part of our decision-making process.
Alex Fong
VP OF ENGINEERING AT FROMATOB GMBH 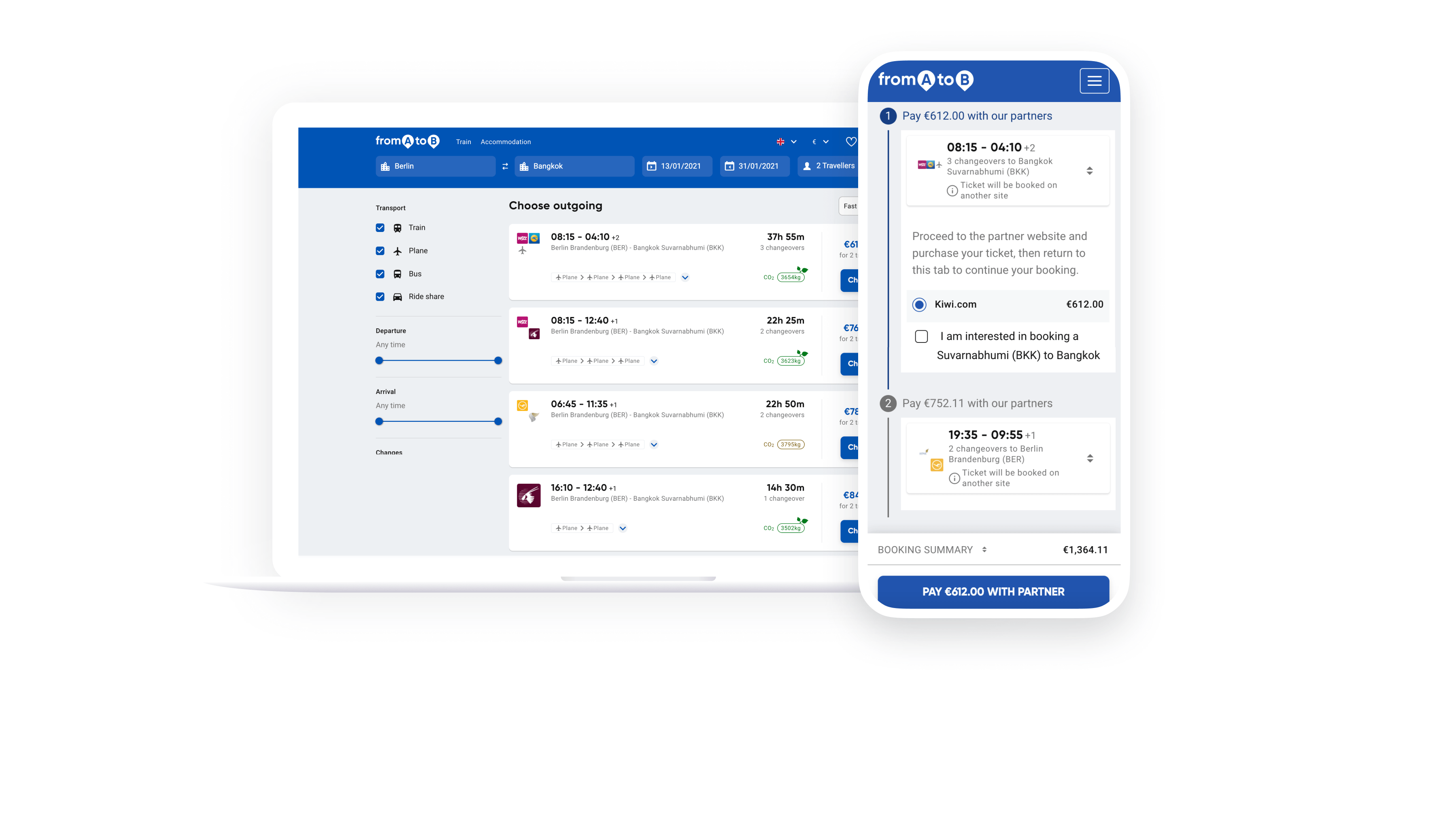