In 2022 we are holding our third Rubycamp. It’s a unique bootcamp dedicated to Ruby on Rails where, for two months, participants immerse themselves in Ruby with hands-on mentoring by experts.

While bootcamps are not new, we have been experimenting with our successful Monterail recipe. And the results have been promising: some participants joined commercial projects just a couple of weeks after wrapping up the initiative!

I talked with organizers and participants about past and future editions, what new joiners should expect, and the Monte way of organizing bootcamps.

What is a Monterail Bootcamp?

Starting with the basics.

Bootcamps in IT are often defined as intensive, short-term training courses that focus on practical knowledge, generally tailored to those seeking to land their first job in Information Technology. They have many well-known benefits for everyone involved, as summed up by one of the mentors:

Bootcampers not only attain knowledge but also can meet a huge part of the team, ‘taste’ a project, and verify if this is a company they would like to work in.

This applies to our initiatives but doesn’t paint the whole picture.

By researching other offers and learning from our attempts, we realized we could create something unique.

We are not only showing how to organize code well, or how to use some specific methods from the documentation. We are teaching how to be a craftsman. How to be a high-performance programmer, how to be a good business analyst and a good leader, and, finally, how to balance all the roles to be a superman in our work.

In practice, mentees have daily training sessions covering the theory and practice of web development (yes, with homework as it helps to learn). All culminates with two weeks of shadowing, when they join a real-life project, taking part in meetings, learning about the business aspects, and receiving tasks.

We engage many mentors so there’s a huge variety of code review perspectives. Project Managers are kept in the loop to spot a project which can benefit from a new joiner.

Wojtek adds that this is indeed a long process of learning. “But when we show that the life of a developer does not end with writing code, we reveal a new path of development.”

And it has paid off. In the first two editions alone we cultivated a group of almost 10 people with great potential. What’s more, we received positive feedback from partners who appreciated the work of developers who “graduated” from Rubycamps. Learn about some of these projects: 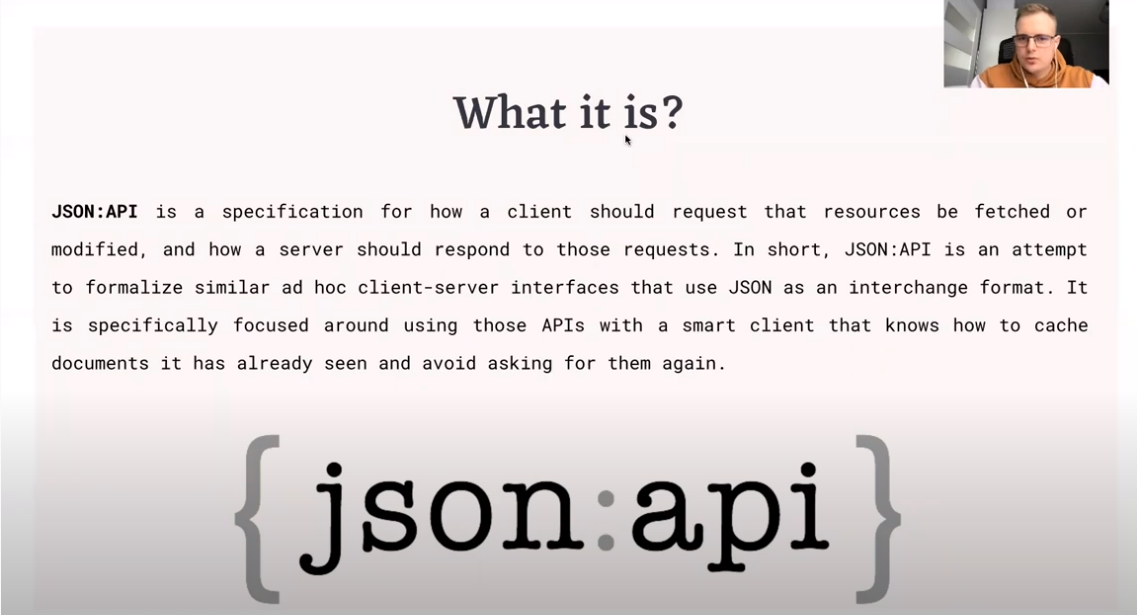 Some highlights of Rubycamp streams in May 2021

The Monterail Way: what is unique about Rubycamp

Learn more: Why Did We Decide to Organize a Ruby Bootcamp Our Own Way?

If you are interested in the technology choice, read why we organize bootcamps about Ruby.

The two first editions, which took place in 2021, were very similar, with minor improvements.

If we were to highlight one evolution, it would be more precise requirements to join. For example, the third Rubycamp started requiring applicants to have finished web development courses (not necessarily RoR). They should be able to show samples of their script/project/project implementations.

For the 2022 edition, the organizers also made an extra effort to update the content, ensuring it’s as up-to-date as possible.

Our teaching plan will be aligned with the State of Ruby and Ruby on Rails 2022 and we will provide optimal solutions to make the whole process even more effective.

But one thing is here to stay: the shadowing period at the end of the bootcamp.

Many challenges surrounding juniors are not related to code but to work ethic, and these last two weeks bring up real-life situations that give us very important feedback: how participants deal with stress, how they communicate issues, and how they work with a team.

And let’s hear it from the bootcampers!

Why did you decide to join the bootcamp?

I was working for an IT company in a role that barely demanded coding. I felt the desire to write more code, but I wasn’t confident in my skills. When I saw the Rubycamp offer I applied on the same day. Moreover, I knew Monterail from events that they organized like RailsGirls in 2020.

I was learning to program for a long time, but I had trouble advancing it to the next level to be able to land a job. Rubycamp was a perfect opportunity for me to go from self-taught programmer to professional so I didn’t have any doubts about joining.

What’s your biggest takeaway from the bootcamp experience?

The best part is the shadowing process. Before I saw development only as coding. But in reality, it’s more than that - we spend a lot of time thinking about how to implement new features or hunting bugs. The biggest value I took is in the way you think and approach issues and solve problems.

I learned a lot. Not just about Ruby on Rails syntax and building APIs but also the goal of bringing meaningful software to our clients. It allowed me to quite easily adapt to a commercial project.

I enjoyed the teamwork, exchange of ideas, and mentoring from other developers. I also enjoyed observing how the Backend part of the features that I implemented was coming together with the Frontend.

How valuable was it to have mentors?

Mentors were one of the best parts of the Bootcamp. I must admit that at the very beginning I was a bit afraid and shy to ask them for help, but when I saw that when you ask for help the problem that you are stuck on for hours or days can be quickly solved.

It’s priceless to have mentors to discuss the best solutions, show us the best paths, and show us the ones we wouldn’t find by ourselves.

How was the transition from bootcamp to commercial projects?

After the shadowing, I already knew what to expect in my daily work so my transition to the commercial project was rather smooth. I continued to work on the features I had already started.

I was already in the same project during shadowing so the onboarding was pretty brief. Mainly catching up on what the current state of the project was. 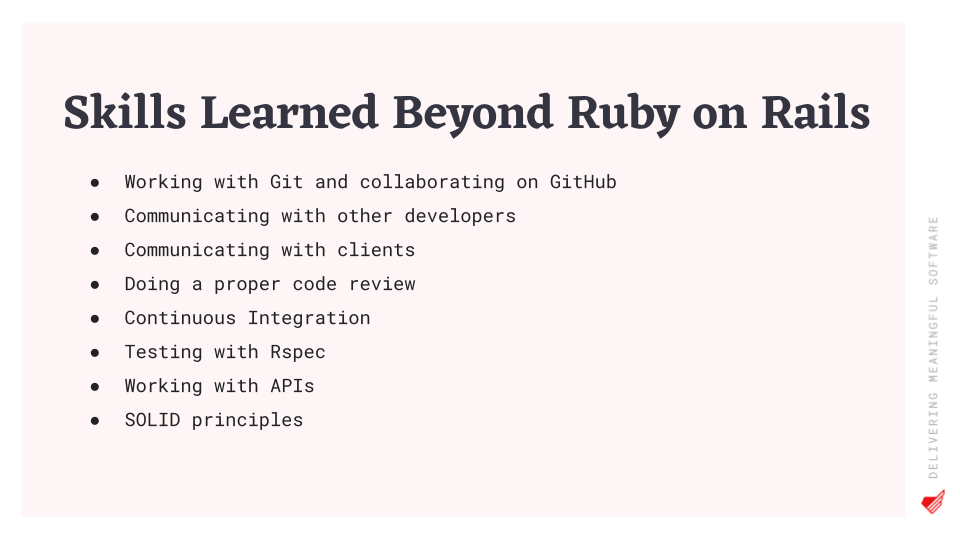 In the video below, former bootcampers Anna Kotowicz and Lilla Łomnicka comment on popular beliefs about women in IT and share their development path and advice for beginners.

The interview is a partnership with Her Impact, the first Polish platform supporting women's development.

Opinions From Organizers and Mentors

And if you are still unsure about joining this opportunity, our team shares their perspectives.

We offer code reviews and pair-programming sessions, which could be a great opportunity to not only increase programming skills but also help with better organizing developer work by showing efficient usage of dev tools and techniques.

Both sides know much, much more compared to the regular hiring process. Bootcampers get to meet the team and the company. And we also get to know a candidate very well: how he/she communicates and learns, what they already know, and how they react to critical comments or cooperate with other team members.

What should participants expect in Rubycamps?

Each year software development presents something new, and we strive to bring that into what we teach. We don’t want to teach old things or old approaches - we want mentees to be on top of the newest solutions.

The mentee can expect that we will have dedicated time to discuss their problems. We’re trying our best to provide useful materials (such as lectures, examples, links) and hints.

What do mentors expect from the mentees?

Being honest and willing to learn. From my perspective, the willingness to learn and braveness to admit that something is unclear are most important in a good relationship mentor/ mentee.

Want more information on a smooth IT career introduction? Check all our blogs about bootcamps.