Fixing Legacy Code — The Obstacles and Solutions
There's a red alert in your mailbox and you know exactly what it means - the system is down and you have a 500 error on a specific action. Your response is clear - you find the bug and fix it as fast as you can.
Jan Dudulski • September 30, 2020

Why use Elixir for Web Development?
Some time ago, I was discussing the possibilities of Kotlin and Elixir with a colleague. Our rather academic exchange only lent further credence to the notion that every developer has their own point of view and...
Jan Dudulski • August 2, 2019

Why Learn Elixir in 2020? — Elixir Tutorial for Beginners
At Monterail we have fancied the Elixir language for quite a long time. However, for some reasons, we failed to get it into production usage except for a few minor implementations. And I felt like this should change. So...
Jan Dudulski • January 25, 2019

Chicken or the Egg? Terraform’s Remote Backend
Recently, we have decided to expand our DevOps stack with the addition of Terraform for creating Infrastructure as Code manifests. It became obvious from the start that local backend is not an option, so we had to set...
Jan Dudulski • February 27, 2018

How To Implement White Label And Custom Features
If you've ever been working on an application with a domain concept like organizations I bet you had to struggle with custom features, behaviors and complete white labels. Most young fellows start such with the if-else...
Jan Dudulski • May 4, 2017

How to become a better programmer: Do Not If Else
Every young developer gets to know the most common rules in programming quickly, either by their own research or by code review comments. Write small classes and small methods/functions. Be SOLID, Don't Repeat Yourself,...
Jan Dudulski • August 8, 2016

Rails is still cool but...
A recent confession by Piotr Solnica started another bit of drama in the Ruby world. I started writing this post just after reading Fabio Akita's response to Piotr's post - for me it shows all the problems with Rails'...
Jan Dudulski • June 6, 2016

ElixirConf 2016
A year after the first European Elixir conference, the language doesn't rule the world just yet. Nonetheless, the recent edition of the conference shows that alchemists are on the right way to making it happen. Let me...
Jan Dudulski • May 23, 2016

Pragmatic breakfast with PragPub magazine
I grew up in the golden era of monthly magazines about computer games (rest in peace Reset and Świat Gier Komputerowych). I was so crazy about them that I would look through the window by telescope to verify if a new...
Jan Dudulski • March 11, 2016 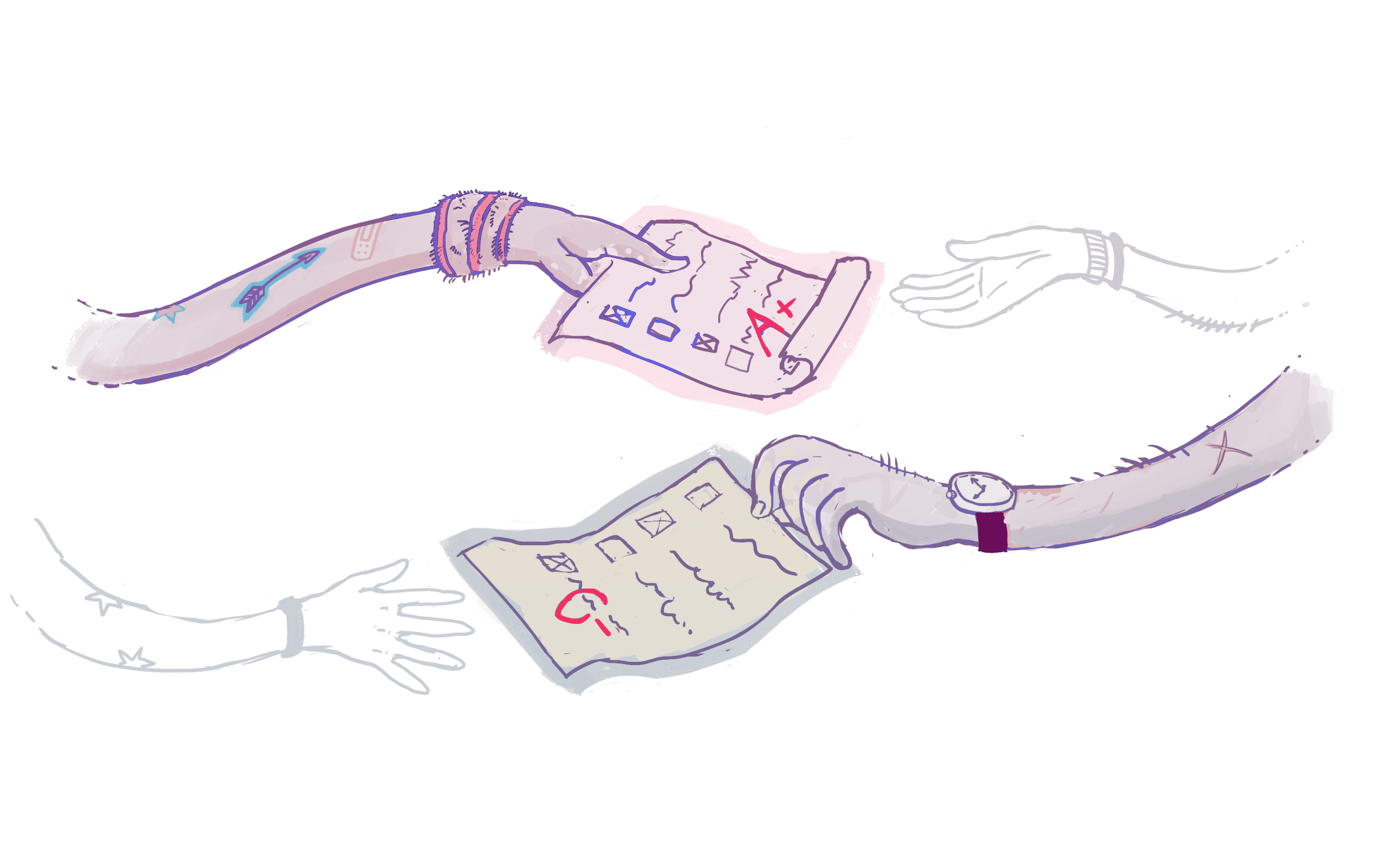 Egoless Programming: Code Review
There are dozens of articles about Code Review (you will find some links at the bottom of this article), but from time to time it is a good idea to revisit the basics or just find everything you know about the topic for...
Jan Dudulski • February 10, 2016 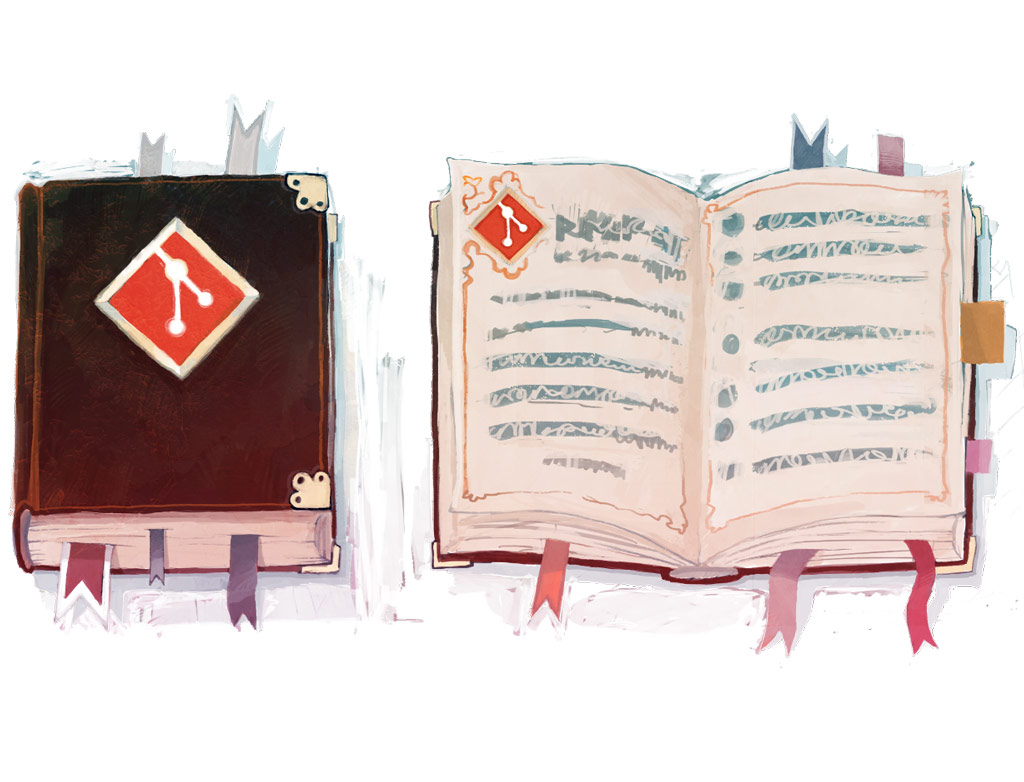 101 to commit message
So you are a young developer. You are close to or have already finished your studies and decided to get your first job. You will start working in a team - that's the main difference between the job which you will be...
Jan Dudulski • November 25, 2015

We All Are Going To Meet In The Elixir World
The snowball effect has just started. While the ball remains quite small, it is still big enough to be seen and it will reach full speed soon. If you don't want to find yourself in an avalanche, you should start...
Jan Dudulski • June 10, 2015

When tests fail and how to deal with it
Imagine such a case: you're developing another e-shop. You've got products and a basket. You write some obvious tests:
Jan Dudulski • October 13, 2014

Karma on Rails
TL;DR We have prepared a sample app with nothing more than the necessary configuration and a single, oversimplified spec file. You can find it on github now or first you can get more details about it below.
Jan Dudulski • July 10, 2014

FactoryGirl many-to-many setup
Recently, we were looking at how to set up a many-to-many relationship with FactoryGirl. Unfortunately, Google wasn’t all that helpful in solving this problem, so we had to figure out this issue on our own. We found...
Jan Dudulski • December 31, 2013
‹Newer Older›