What Is Python and Why Is It so Popular?

Whether or not you’re familiar with the world of software development, chances are you have heard about Python, one of the most popular programming languages of our time.

So what is Python? What is the story behind it and can we predict its future?

The Python story started with ABC, a programming language designed specifically for teaching programming to non-experts. Developed at the CWI (Centrum Wiskunde & Informatica) research center in Amsterdam in 1991, Python was envisioned by Guido van Rossum as “a descendant of ABC that would appeal to Unix/C hackers.”

Programming languages are how programmers express and communicate ideas — and the audience for those ideas is other programmers, not computers. 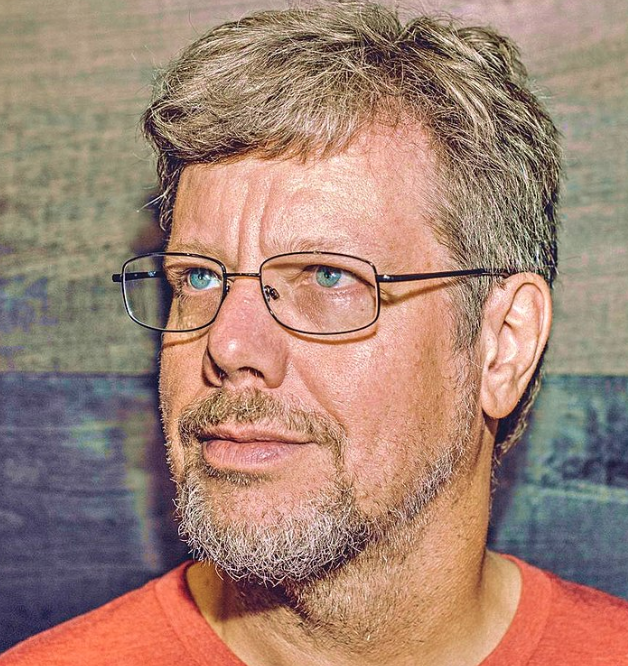 Development of the language continued at the U.S. National Institute of Standards and Technology (NIST) and the Corporation for National Research Initiatives (CNRI). In 2001, the effort was taken over by the Python Software Foundation, a nonprofit organization dedicated to the promotion and advancement of Python and its community.

Does it have anything to do with snakes?

The name “Python” is a tribute to the British comedy group Monty Python, as the creator of the language is a big fan of theirs. 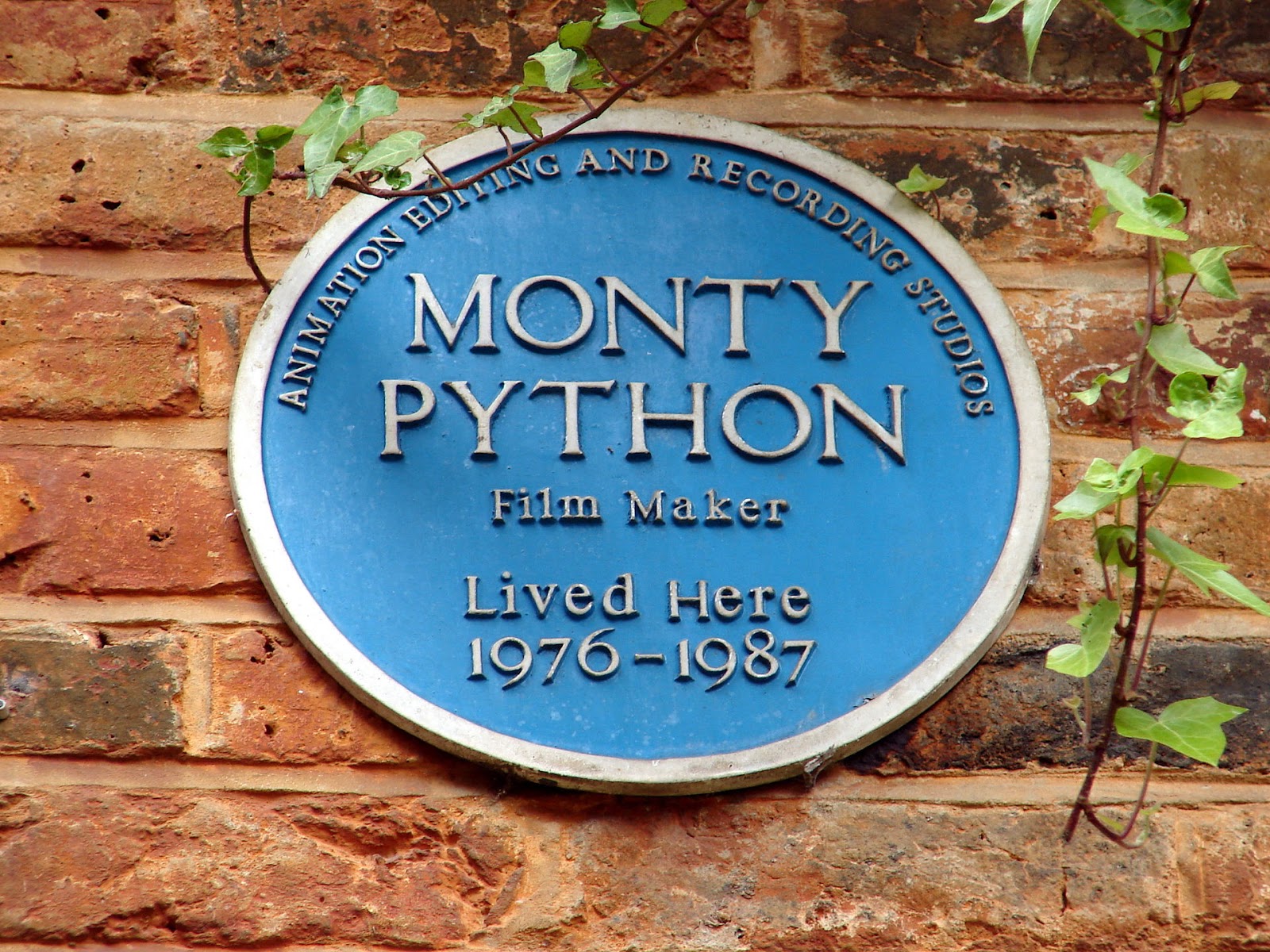 Any reptile connotations were conscientiously avoided for quite a long time, but they eventually found their way into the language’s logo.

From its inception, Python was licensed as open source (using a MIT-like license)—and that was before the term itself was even coined. Thanks to its public and transparent development model, Python continues to improve and gain popularity.

The most important idea is that Python is developed on the Internet, entirely in the open, by a community of volunteers (but not amateurs!) who feel passion and ownership. - Guido van Rossum

Python’s design is based on the principles of elegance, simplicity, and readability, which makes it a great language for beginner developers. Because it's easy to learn, it is now often the first choice in university-level programming classes.

Rather than striving for perfection, early adopters found that Python worked "well enough" for their purposes. As the user-base grew, suggestions for improvement were gradually incorporated into the language. - Guido van Rossum

There was a need for a language that would “bridge the gap between C and the shell.” For a long time, this was Python’s main catchphrase. - Guido van Rossum

It is the fastest-growing programming language in the world, expected to become the most popular in the next few years, replacing C and Java. It is already trailing them at third place in the TIOBE index. 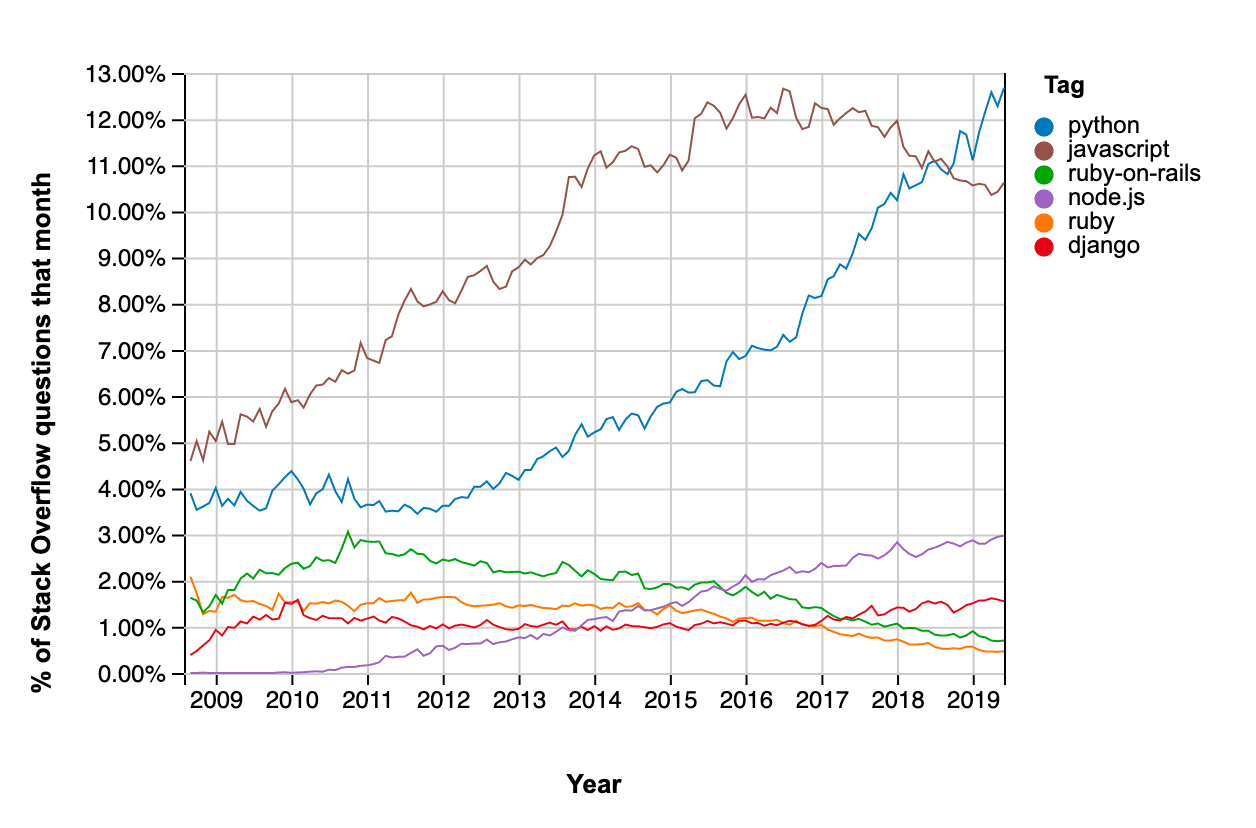 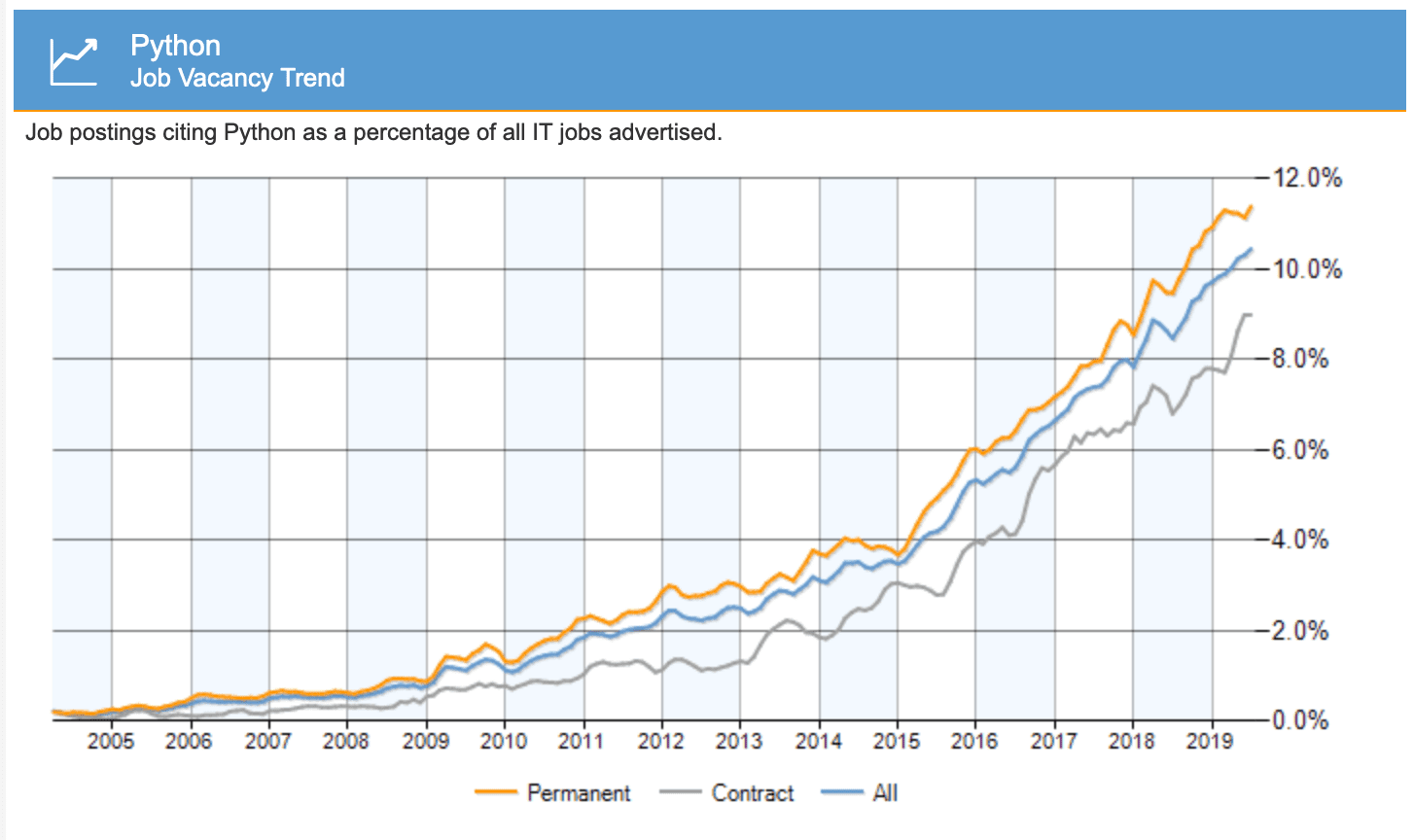 Job postings citing Python as percentage of IT jobs advertised (from 2005-2019). Source: ITJobsWatch

Why is it so popular?

Python with its Standard Library is a general-purpose programming language and is not limited to just certain uses like R for statistics or PHP for Web development. Its rich ecosystem of modules and libraries covers multiple areas and industries. It has a wide number of applications, ranging from DevOps, system scripting, and Web development to data science and computer vision.

One of the most popular Python tools is Django, “the Web framework for perfectionists with deadlines.” It encourages rapid development and comes with “batteries included,” meaning that there are many high quality packages available for it out of the box. These include Wagtail, a Content Management System offering great editing tools for building modern Web pages as well as serving multiple applications in headless mode.

Developer productivity increases with Python, as it is a much more concise and expressive language, especially in comparison to boilerplate-rich C++ or Java. Working software can be delivered with less effort and fewer lines of code. This also means that development time is shorter, resulting in much less waste of the most precious resources.

Python has a large and friendly community of developers, which only continues to grow in numbers. Strong best practices were drafted to enforce the philosophy of the language, which is encapsulated in The Zen of Python: 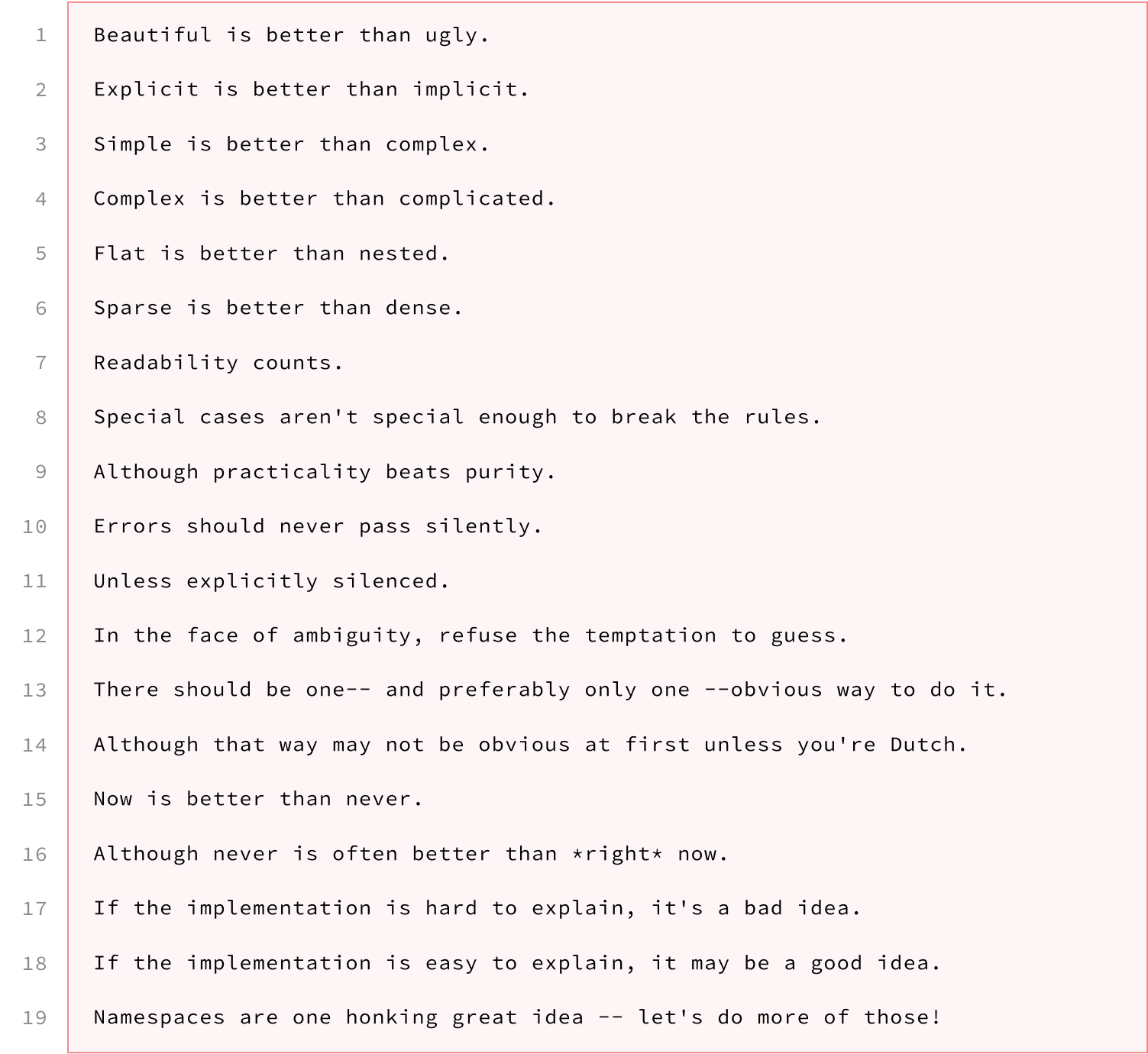 The advancement of the language and its community is overseen by the Python Software Foundation, which is itself backed by major companies, such as Facebook, Amazon, Google, Microsoft, and Red Hat. It is also widely used at Uber, PayPal, Instagram, Netflix, Dropbox, Reddit, Pinterest, Bank of America, Goldman Sachs, JP Morgan, Spotify, and Eventbrite.

Python’s core strengths are its simple and elegant design, and strong guiding principles. Combined with the open source development model, these strengths facilitate Python’s broad adoption and help foster the vibrant community behind it, spanning multiple industries and research fields, with a particularly strong presence in data science and Web development circles.

So—to answer the "what is Python?" question in a straightforward way: it is a programming language with vast potential. If you’re still unsure whether it’s the best tool for your next big thing, have a look at our Python development page.

Wondering if Python is a good choice for your software?