Privacy-Focused Apple Sign-In—What Does It Mean for Your App?
Do you recall those Facebook and Google buttons that allow you to sign in to almost any app nowadays? Well, soon they won’t be the only option available to you and your app users. At the latest annual World Wide...
Radek Markiewicz • August 8, 2019

Actionable Tips to Improve Web Performance with Rails
Recently, I had a pleasure of attending the Wroclove.rb conference in Wrocław where one talk in particular caught my attention more than others. And not just because Ruby on Rails is my mother tongue. “Web Performance...
Radek Markiewicz • May 17, 2018 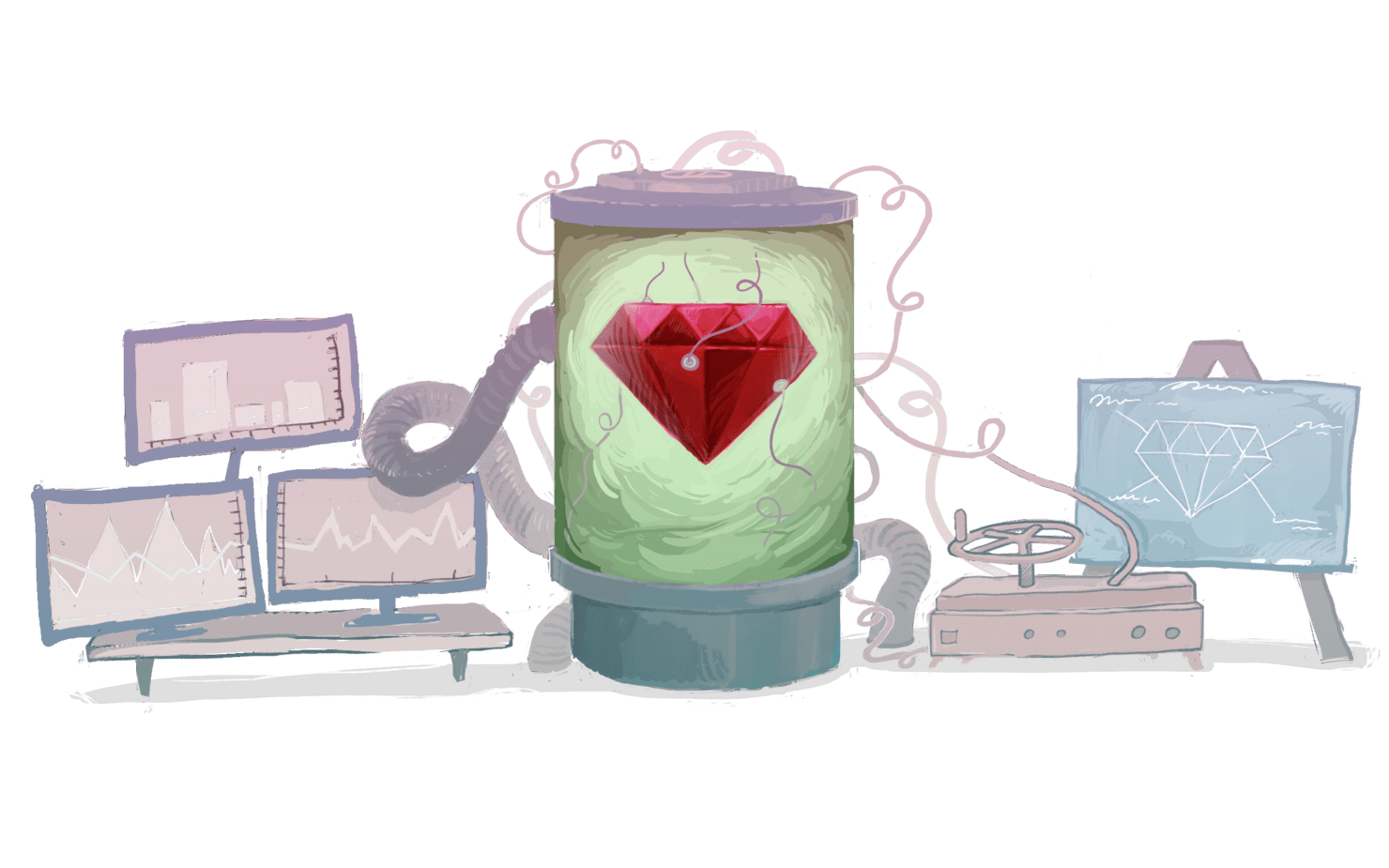 Deployment setup for JRuby Rails app with Puma, Mina and Moni
Recently, I had my first real experience with deploying a (small) web application. I had to perform a pretty wide research and torture some experienced people with handling the difficulties. I gained knowledge that I...
Radek Markiewicz • December 2, 2015

Angular non-trivial performance hints
Is Angular really that slow? I read many opinions that AngularJS is a framework for creating slow frontend applications. Authorities on the topic provide numerous arguments about this and I mostly agree with them. This...
Radek Markiewicz • July 7, 2015

The story of Angular watchers toggler directive
Genesis We recently had new clients come to us. They had an application, written in AngularJS, with hard performance issues and heard that we could help them improve it without rewriting half (or more) of the code. I'd...
Radek Markiewicz • May 21, 2015
‹Newer Older›