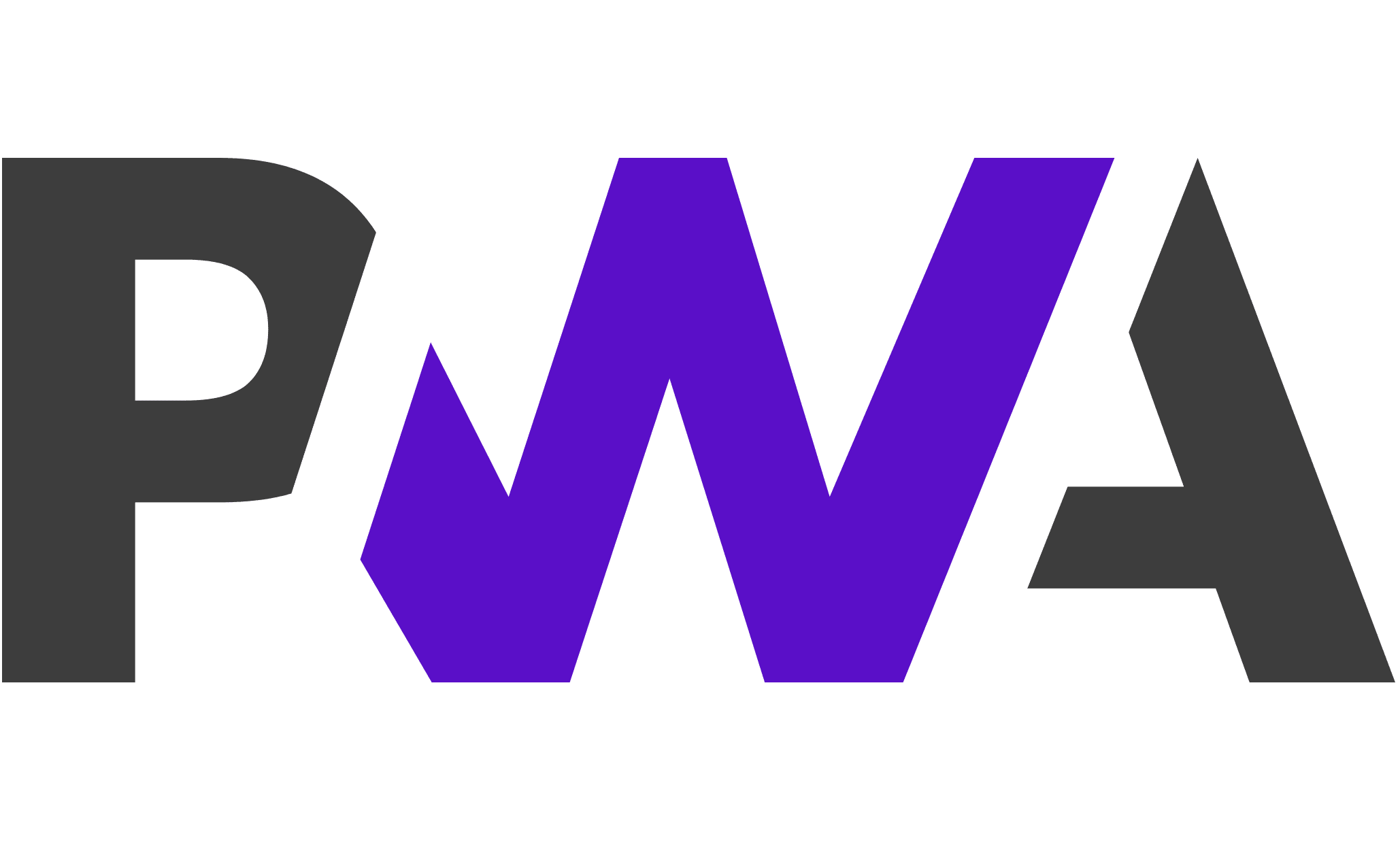 “Should I Consider PWA?” Possibilities of Progressive Web Apps with Examples
Have you heard about progressive Web apps? Of course you have. The whole Internet seems to be discussing them right now. And the subject got even hotter after Google I/O 18’ and a long-awaited confirmation that PWAs are...
Karolina Gawron • May 10, 2018

GDPR for Digital Companies—Interview With an Expert in IT Law
You probably heard about this new EU-wide piece of legislation called General Data Protection Regulation (GDPR). Although much has been said on the subject, still many business owners struggle to wrap their heads around...
Karolina Gawron • May 2, 2018

27 Women Who Change the Tech World [Infographic]
From developers to designers, from CEOs to investors, today’s tech landscape is full of people redefining our perception and use of technology. Among them—many women spearheading this change. True, there are still too...
Karolina Gawron • March 8, 2018

State of Vue.js — Key Takeaways from the Report
This is really exciting: our team has just wrapped up the work on State of Vue.js—a comprehensive report crafted for developers and technology businesses interested in making educated decisions about their  stack.
Karolina Gawron • October 30, 2017

Perks And Highlights of VueConf 2017
It was hard to go back to our day-to-day reality after those incredible couple of days at VueConf. The whole thing felt curiously like closing a chapter, and a very long one at that. Putting everything in place took us...
Karolina Gawron • July 5, 2017

A Short Summary of “Girls in IT” First Edition
Last Monday was very exciting. About 100 young women gathered in Monterail’s office to listen to our women experts from different fields—front-end, backend, QA, design, project management, and other roles. During the...
Karolina Gawron • May 30, 2017

How To Get Your Boss To Send You To VueConf 2017
We’re just a month away from the start of VueConf 2017 in Wrocław, Poland. If you use Vue.js as part of your daily development toolkit, you’re probably starting to make preparations for the trip.
Karolina Gawron • May 24, 2017

Why So Few Women Work in IT and What We Can Do About It
As I was contemplating the problem of few women in IT, I approached my friend Mateusz Sławiński, a Talent Manager here at Monterail. We had a long conversation that yielded some eye-opening (at least for me)...
Karolina Gawron • May 11, 2017

Monterail Ranked as #1 Ruby on Rails Company in The World by Clutch
Some time ago we mentioned on our blog that according to Clutch, Monterail was ranked as a market leader in Polish development companies, Ruby on Rails developers, and software companies in general. With more...
Karolina Gawron • April 20, 2017

How Programming Languages Find Inspiration in Literature
This article was written by Marta Paciorkowska based on the talk she gave at RubyConf Argentina. The journey to Buenos Aires wasn't an easy one – both figuratively and literally speaking. It was one of those times when...
Karolina Gawron • April 13, 2017

VueConf Early Bird Tickets Sale Starts in Two Days
We’ve already mentioned our idea of VueConf 2017 some time ago and if you’re a Vue.js developer you probably know the news. Monterail together with Evan You (the creator of Vue.js) is organizing the first worldwide...
Karolina Gawron • February 28, 2017