Python for Mobile App Development in 2022 – Kivy Vs BeeWare

Python is an extremely popular programming language, the third most popular in the world, according to the TIOBE index. It is widely used in scientific and numeric computing, education, and web development, and you probably interact with things coded in Python every day.

That being said, is it useful to consider Python for mobile apps development, over other solutions such as Swift, Kotlin, or JavaScript? Although in the past it wasn’t too common to develop a Python mobile app, modern solutions make it much easier than before. Here's why what's good for Spotify and Instagram, could be good for you. In the article below I'm going to compare two Python frameworks in detail: Kivy and BeeWare and help you make this development decision.

Why Use Python For Mobile App Development

Python is an open-source, general-purpose programming language, meaning it can be used to build various types of programs for multiple platforms. It’s easy to learn and understand, and new code can be created relatively quickly. It works well with big data and can be integrated with other programming languages.

Created 30 years ago by Guido van Rossum, Python only grew in popularity and still grows at a fascinating pace. Thanks to its huge popularity, the language comes with dozens of reliable libraries and frameworks. It’s no surprise that proper tools to build mobile apps are among them as well. A huge community already resolved and documented thousands of issues, on sites like Stack Overflow, Discord, and Slack. There are a lot of developers that can write code in Python, so you can find your specialists or ideal employees somewhat easier.

Python also has libraries and frameworks that let you create one codebase for various platforms (i.e. Android, iOS). This is called cross-platform development.

When it comes to Python mobile apps, cross-platform development is a big advantage. Traditionally, to create an app for both iOS and Android, the developers had to work simultaneously on two completely different app versions based on different programming languages. Today, Python frameworks such as Kivy and BeeWare enable developers to easily transform one piece of code into versions working with iOS, Android, or any other platform of your choosing, without having to create separate apps one by one.

Why Use Kivy for Python Mobile App Development?

Kivy is a cross-platform Python framework created to assist in rapid app development. It supports various user interfaces, including multi-touch screens and various platforms, including iOS, Android, and Windows.

Kivy has its own custom UI toolkit, which will look consistent and work exactly the same between Android, iOS, Linux, and Raspberry Pi, but it won't use any native features of any of those platforms. This can be a downside or an upside, depending on what kind of app you’re planning to develop. On the one hand, users tend to favor native look in most apps, but UI design that stands out can be a powerful design choice that lets users work in your app on various platforms seamlessly.

Why Choose BeeWare for Developing Your Mobile App?

Another popular, slightly newer framework that lets you create one Python code and release it to multiple platforms (including iOS, Android, and Windows) is BeeWare. The big difference here being BeeWare supports a fully native user experience for each platform. End users don't care what language was used to build the app they're using, but they may care about native appearance and behavior.

With BeeWare, all the fonts and buttons in your app are the ones the user is most used to. Even the feel and behavior of your Python mobile app is distinctly Android or iOS. BeeWare is BSD licensed and available for all to use and modify. The team of developers behind BeeWare development actively and successfully encourages the growth of a diverse and welcoming community.

How Does BeeWare Stand out?

Firstly, Kivy has a custom UI, BeeWare supports native UI. None of these approaches is unequivocally better, it always depends on the type of app you want to make. Kivy is an excellent choice if you expect users to operate your app on different devices and you need its look and controls to be consistent. On the other hand, BeeWare works from a codebase to produce different code versions for different platforms. This in exchange allows it to fully support native UI, so your app will use things like platform-specific buttons and behave in the way that is expected on the platform.

Secondly, BeeWare is still in its development phase, while Kivy is much more established. But that doesn't necessarily mean that BeeWare has worse support – there's a thriving community of developers working actively to improve it.

Finally, the third biggest difference between the two frameworks lies in their complexity. Kivy is fast, straightforward, and precise, allowing developers to create great simple apps for various platforms from one code. BeeWare, being the complex toolset that it is, may be better suited for more sophisticated projects.

Should You Create Your Mobile App in Python?

Although we believe that Python, as of 2022, is a perfectly capable language for mobile development, there are ways in which it is somewhat lacking for mobile development. Python is not native to neither iOS or Android, so the deployment process can be slow and difficult. This may also lead to some inconsistencies between different app versions.

Fortunately, those cons can be easily mitigated by working with experienced Python and mobile application experts. If you're looking for mobile development experts to build your app with Python, our specialists are ready to help you.

See how we helped Avisio build a performant MVP with Python in four months. Read a case study below. 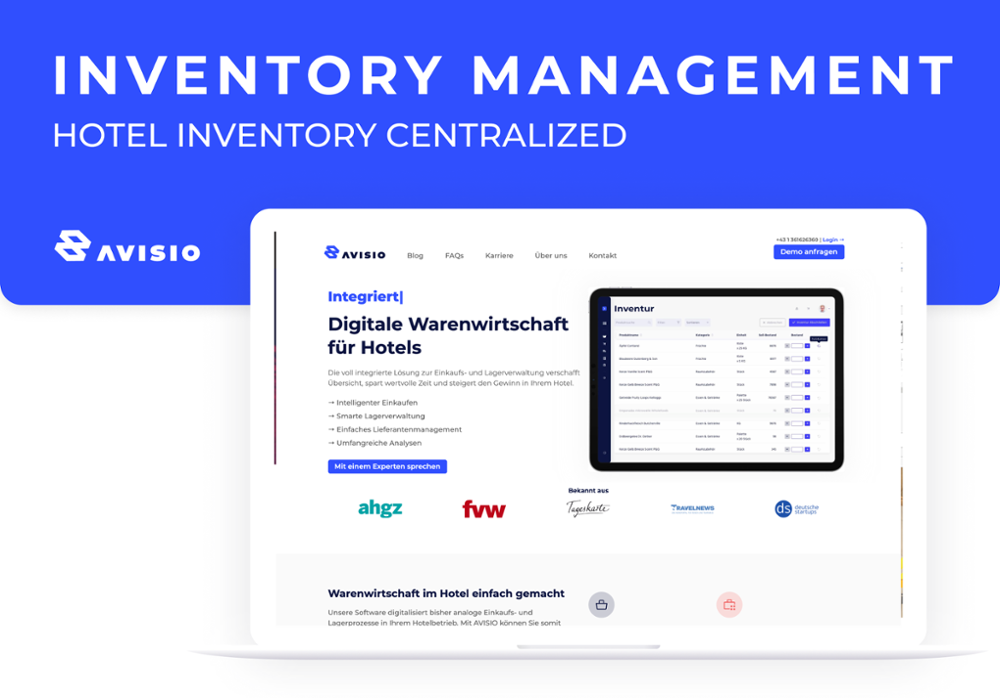 Looking for more materials about Python? Have a look at our content series.